Ashokastami Mela, scheduled to be held from April 1 in Assam’s Dhubri, has also been postponed 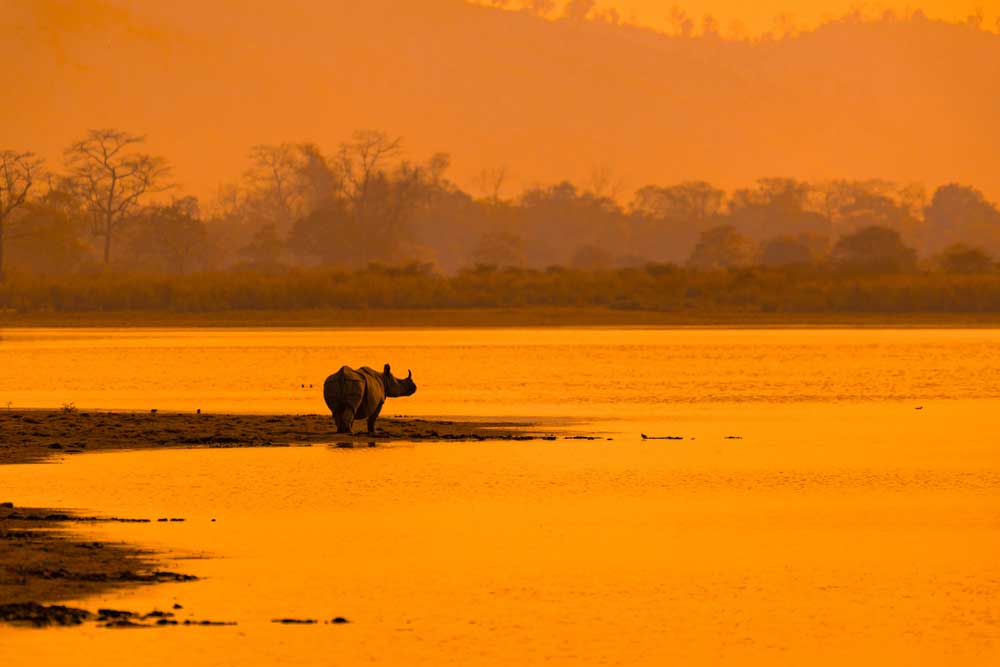 The tourist footfall at Kaziranga National Park has gone down in the past three days owing to the novel coronavirus threat, according to officials.

Park director P. Sivakumar also admitted the flow of foreign tourists had gone down to a trickle.

The tourism business in the area, which is the only source of income for local youths, has been badly affected, first by protests against the Citizenship Amendment Act (CAA) since December last year, and now over the coronavirus threat.

A hue and cry was raised among the people who came in contact with a 76-year-old US tourist, who visited Kaziranga, and was later diagnosed with coronavirus in Bhutan. Officials, including the driver of the jeep safari, tested negative for the virus.

The Bokakhat subdivisional administration and the health department organised a meeting in Kohora on Friday where those associated with hotels, resorts, restaurants and safari, were apprised on the need for awareness in combating the spread of the virus.

Bokakhat circle officer Shagufta Suhely asked foreign tourists to get themselves checked at Kohora model hospital. Tourists are being monitored by the state health and family welfare department.

The Centre has cancelled tourist visas of visitors coming from countries badly affected by the coronavirus pandemic.

The annual Ashokastami Mela, scheduled to be held from April 1 in lower Assam’s Dhubri, has been postponed.

Ganesh Sah, secretary of the Dhubri Ashokastami Mela Committee, said: “After the state government advised to avoid gatherings, the district administration directed to us to postpone the mela for 15 days. A decision would be taken after April 15.”

However, the holy bath on the occasion will be performed at different Brahmaputra ghats as usual, Sen added.

Dhubri civil hospital superintendent B.K. Das said the health department was closely monitoring the situation and an isolation ward with 15 beds has been made operational.

Medical officer Tapash Mazumdar said, “There’s no need to panic. We have started spreading awareness as it is the need of the hour to educate the public about the disease. Personal protective equipment has been made available to all medical staff.”