Japan to recruit nurses from Northeast 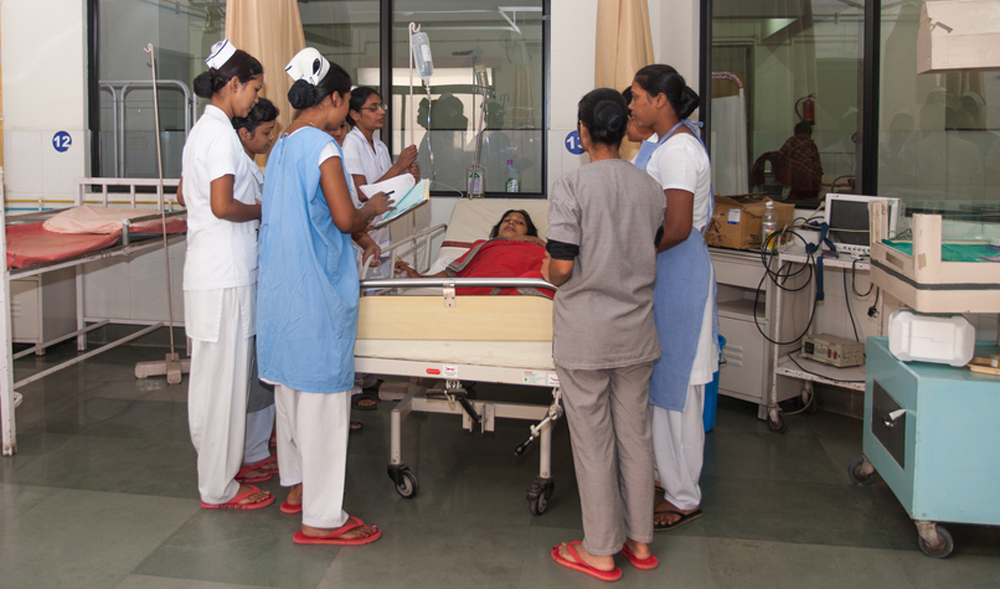 DoNER minister Singh said substantial engagement and investment has been done by Japan in the Northeast under the Modi government, especially in Manipur
(Shutterstock)
PTI   |   New Delhi   |   Published 21.10.19, 07:00 PM

Japan may extend a special recruitment programme to the Northeast under which residents of the region will be offered nursing jobs in that country.

This was conveyed by outgoing ambassador of Japan Kenji Hiramatsu to DoNER minister Jitendra Singh here on Monday, an official statement said.

During the meeting, the minister discussed various projects being undertaken in Jammu and Kashmir, Ladakh and the northeastern region with Japanese assistance.

Singh mentioned about the training of nursing care workers under the Technical Intern Training Programme (TITP), through which 12 candidates from Jammu have been selected by Japanese companies for jobs in that country.

The ambassador said TITP programme would be extended in the northeastern region with participation of the government of Japan, the statement said. Singh said Japan shares emotional and historical relations with India, especially in the Northeast.

He said Japan has specialisation in food processing units and there is huge potential for opening specialised food parks for apples, cherry, strawberry in Jammu and Kashmir and berry in Ladakh, on the lines of citrus fruit parks in the Northeast.

Singh said substantial engagement and investment has been done by Japan in the Northeast under the Modi government, especially in Manipur.

The minister particularly thanked the ambassador for his contribution in establishment of the India-Japan Act East Forum which is an important mechanism for synergising India’s Act East Policy and Japan’s Free and Open Indo-Pacific Strategy.

Speaking about the Act East Forum, Singh said the forum has brought all the relevant stakeholders together and synergised towards implementation of ongoing and new projects in the region.