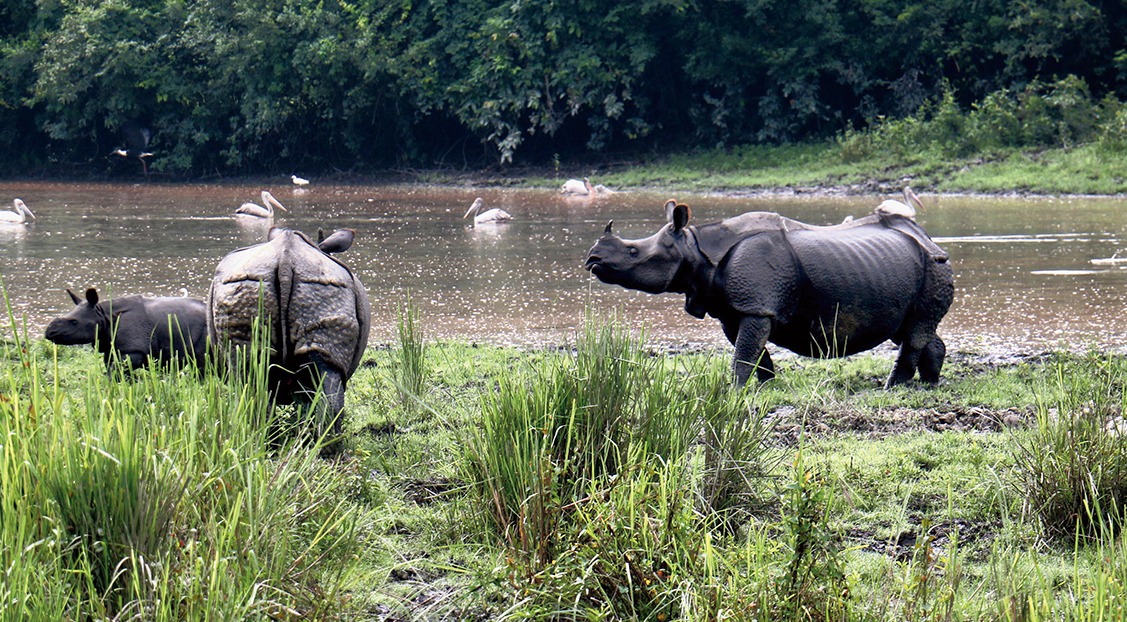 The Kaziranga National Park (KNP) has declared a high alert in the park area after the outbreak of African swine fever.

Considering deaths of several pigs in the fringe villages of the park and on suspicion that the carcasses may have been thrown into the Brahmaputra, park director P. Sivakumar has issued the high alert to prevent infection of animals inside the park.

According to source, a person staying near the park bought 50 pigs for his farm before the lockdown, but the animals died. This led a hue and cry later in the area though that was not related to swine fever. A team of veterinary department of Bokakhat subdivision has started an inquiry.

The recovery of as many as 28 carcasses of pigs from the Brahmaputra also raised an alarm. A meeting of the forest officers, NGO members and veterinarians on Tuesday urged the park authorities to save the animals at any cost.

The meeting attended by NGO member Arif Hussain, veterinarian Nabin Pandey of The Corbett Foundation (TCF), Pranjit Basumatary of the WWF, among others, recommended engagement of NGO activists for generating mass awareness.

As many as 22 teams have been formed comprising veterinary department personnel at Biswanath, Sonitpur, Karbi Anglong, Kaliabar and Bokakhat for controlling the disease and generating awareness. Two more teams have also been formed by the forest department.

The authorities have shifted the feeding place of elephants from Mihimukh to another place inside the park.

As a precautionary measure, a 2km drain has been dug at Dhanbari in Agaratali range so that domestic animals, particularly pigs, cannot enter the park.

In addition to this, bamboo fencing have been set up to stop the domestic animals from coming in contact of the animals inside the park.

The park director urged all concerned to make Kaziranga safe in any way.

“Awareness among the villagers in the fringe areas and upstream of the river Brahmaputra can save the animals,” Sivakumar said.