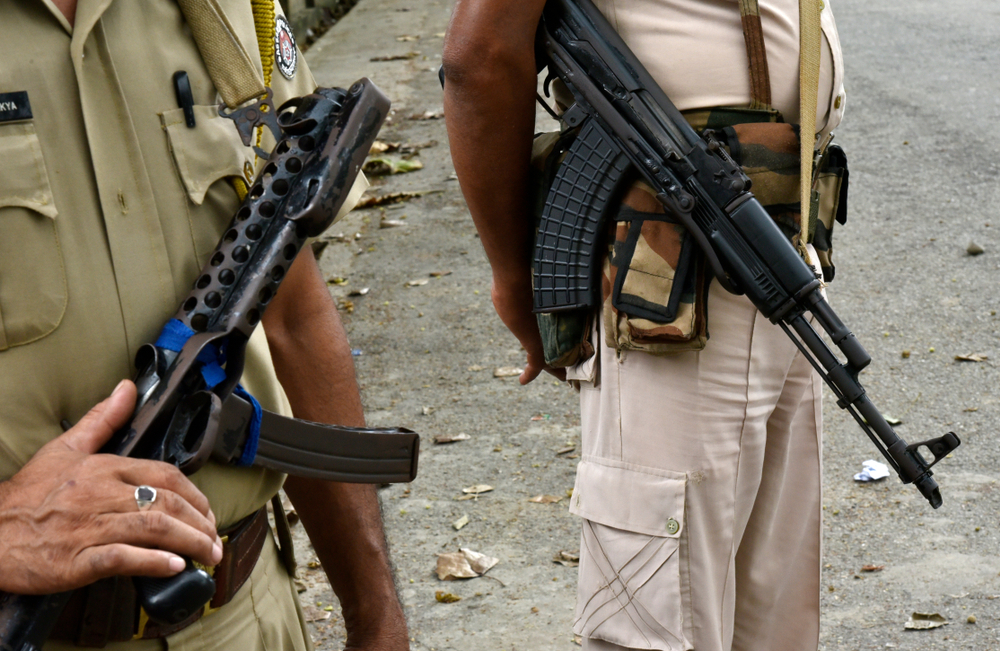 The Assam government removed city police commissioner Deepak Kumar on Thursday, replacing him with Munna Prasad Gupta, who was earlier posted as inspector-general, Special Protection Group, in one of the several steps taken to quell protests against the Citizenship (Amendment) Bill.

Nineteen officers were reshuffled following a review by the Union home ministry on Wednesday after the protests turned violent, resulting in clamping of curfew and deployment of the army.

Along with Gupta, who hails from Golaghat district, Dispur also appointed G.P. Singh as additional director-general of police (law and order). He was earlier the inspector-general of police, National Investigation Agency. Singh had earlier served as SP of Jorhat and SSP Guwahati, among others, and is known for taking tough measures to contain unrest. Singh replaces Mukesh Agarwal, who has been posted as ADGP (border).

Singh reached in the morning and held a review meeting. “Back to ASSAM...!!! The Karmabhumi,” he tweeted.

Dispur also regularised Bhaskarjyoti Mahanta’s appointment as director-general of police. Mahanta, who did rounds of the city on Thursday, appealed to the protesters: “Destroying public property cannot be a sign of a democratic protest. Please maintain peace.”

The three-tier Unified Command, which plans and executes counter-insurgency operations, also held a meeting on Thursday.