Gaurav in charge of Manipur, Sikkim 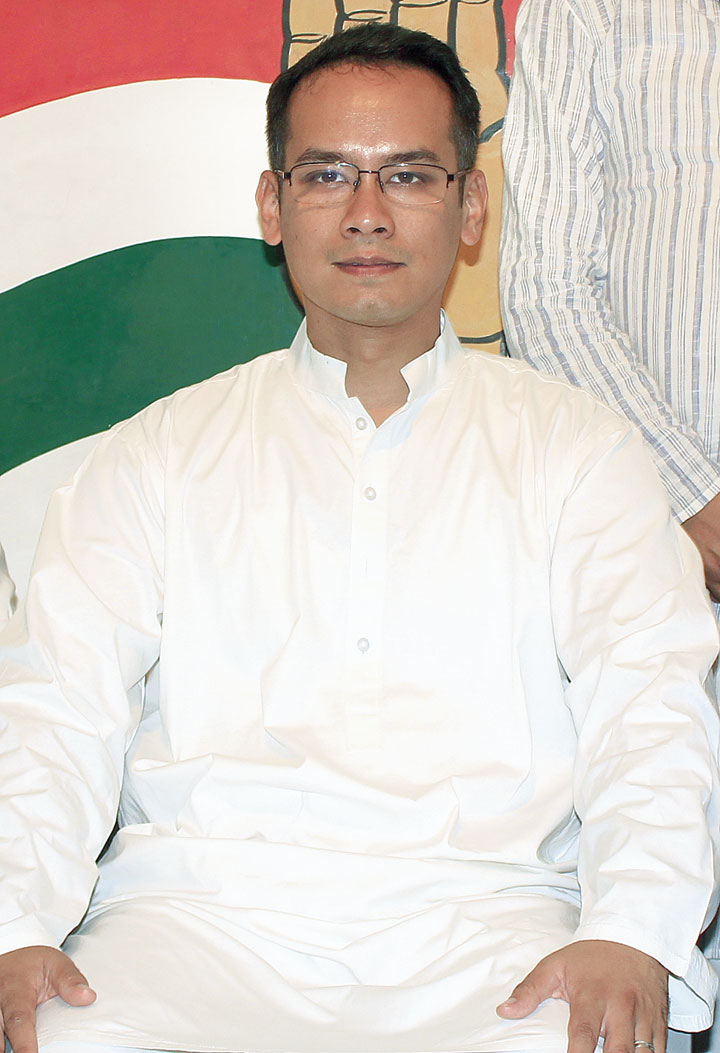 The All India Congress Committee has appointed Gaurav Gogoi, member of Parliament from Assam, as in-charge of Manipur and Sikkim, partially modifying its statement on Monday that put him in-charge of Tripura and Manipur along with his current responsibilities.

The AICC’s statement on Monday came about a fortnight after the resignation of Tripura PCC chief Pradyot Kishore Manikya Deb Burman.