Four held for rape attempt on nurses in Assam

According to sources, the two nurses were walking back home after completing their duty when the incident happened 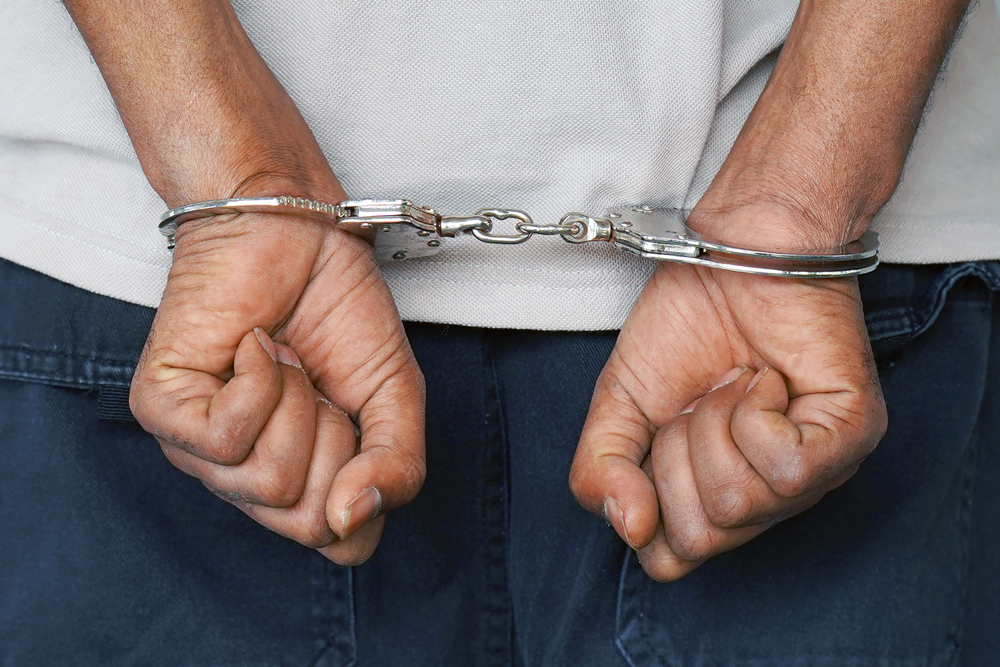 Four persons have been arrested in Assam’s Biswanath district for allegedly attempting to rape two nurses on Saturday midnight.

The arrested have been identified as Dharbinder Sharma, 32, Ashok Kumar, 26, Rahul Kumar and Gaurav Kumar, both 18.

Ashok, Rahul and Gaurav are employees of a petrol pump in Dagaon, while Sharma is a mechanic in a garage near the oil depot.

According to sources, the two nurses were walking back home after completing their duty at a private hospital.

The nurses’ residence was within walking distance of the hospital. The petrol depot is just a few metres from the hospital, which they have to cross on the way.

While crossing the petrol pump, the streetlights went out and all of a sudden they were surrounded by the accused who “grabbed their hands tightly” and tried to pull them towards the depot.

The men allegedly took advantage of the deserted road owing to the lockdown but the nurses somehow managed to flee. They immediately went back to the hospital and told other staff members about the incident, who then informed the police.

Later, Sharma was caught by the locals, who handed him over to the police.

Sharma then took the police to the other three who had taken refuge in a nearby hideout.

While Dharbinder is a resident of Bihar’s Muzaffarpur, the others belong to Biswanath district.

The accused have been booked under Sections 341 (wrongful restraint), 342 (wrongful confinement), 354A (sexual harassment) and 34 (acts done by several persons in furtherance of common intention) of the IPC.

If found guilty under Section 354A, the punishment includes imprisonment, which may extend upto three years or fine or both.

Biswanath Chariali, the district headquarters of Biswanath district, is around 220km from Guwahati.