Fear of 'chaos' among minority groups over Clause 6 cut-off 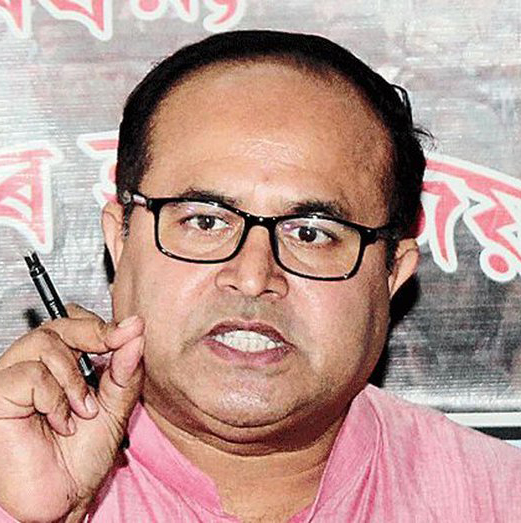 Several minority groups of Assam, including the AIUDF, have expressed concern over reports that the high-power committee on implementation of Clause 6 of the Assam Accord has recommended 1951 as the base year for defining the indigenous people of the state.

The minority groups believe that if the cut-off date of March 24, 1971, set by the Assam Accord, is violated while defining the indigenous people of Assam, a massive “chaos” would ensue in the state.

According to sources, the 14-member high-power committee has unanimously recommended that those who were residents of Assam in 1951 and their descendants, irrespective of community, caste, language, religion or heritage, will be considered indigenous people of the state. The committee’s report is ready and awaiting Union home minister Amit Shah’s green signal to be submitted.

“People from all sections, cutting across religion, language and ethnicity, living in Assam had accepted the cut-off date determined by the Assam Accord. If reports that the high-power committee is going to recommend 1951 as the base year for defining the indigenous people are true, then our question is what will happen to those who were in the state between 1951 and March 24, 1971. It will only create more divisions in society. A large number of people who have been living as Assamese in the state will suffer discrimination,” he said.

AIUDF spokesperson Haider Husain Bora said, “In October last year, the AIUDF, in its memorandum to the high-power committee, had sought 1971 as the base year for defining indigenous persons in the state.”

All Assam Minority Students’ Union leader Azizur Rahman said many would suffer if 1951 was made the base year. “Around 35 per cent of the population will be deprived as neither these people nor the government has sufficient records to prove that they came or have been living in Assam prior to 1951. There will be a huge chaos. The base year should be fixed as 1971 as those living in the state prior to 1971 have already assimilated with the indigenous people of the state and its language and culture,” he added.

While the committee’s recommendation is based on the 1951 census, the first in Independent India, the Assam Accord sets March 24, 1971 as the cut-off date to detect and deport “foreigners”.