Niti urges authorities to take appropriate action against the culprits 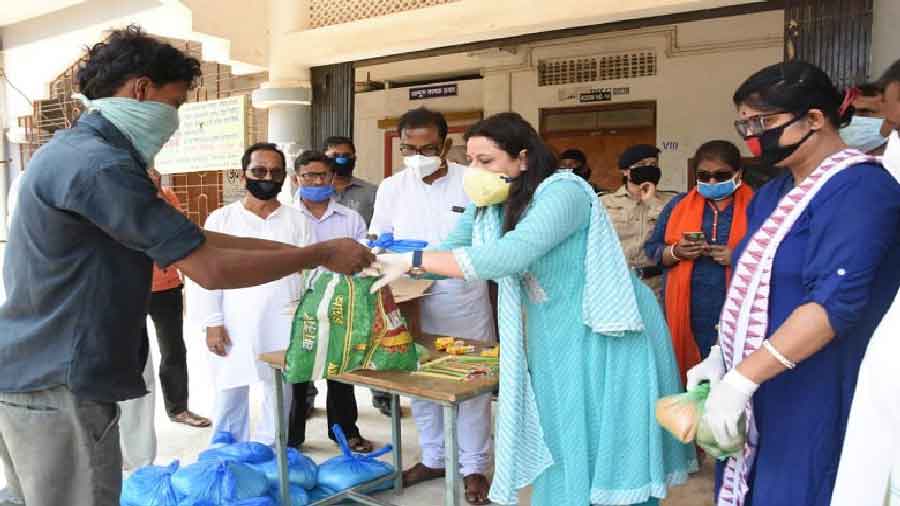 Three days after Biplab Kumar Deb resigned as chief minister of Tripura, his wife Niti Deb has filed a police complaint, alleging that a fake report attributed to the Central Intelligence Agency (CIA) is being circulated on social media in the name of her husband.

In her complaint lodged at West Agartala Police Station on Tuesday, Niti stated that she received a message on WhatsApp on May 16 and its content was absolutely false, defamatory and full of incitement .

On enquiry, I found that the WhatsApp number itself is fake and probably used unauthorisedly. The contents are attributed to Central Intelligence Agency, while on initial personal enquiry, I have grave doubts that the so-called report is actually non-existent and being circulated in the name of the ex-chief minister so as to create sensation and also infringe the security and sovereignty of the nation as a result of a deep rooted conspiracy, she wrote in the complaint.

Niti urged the authorities to take appropriate action against the culprits.

Asked about the complaint, West Agartala Police Station officer-in-charge Subrata Chakraborty said, We have received it. A case has been registered under various sections of the Indian Penal Code. An investigation is underway.