Dispur to oppose plea of scam-accused 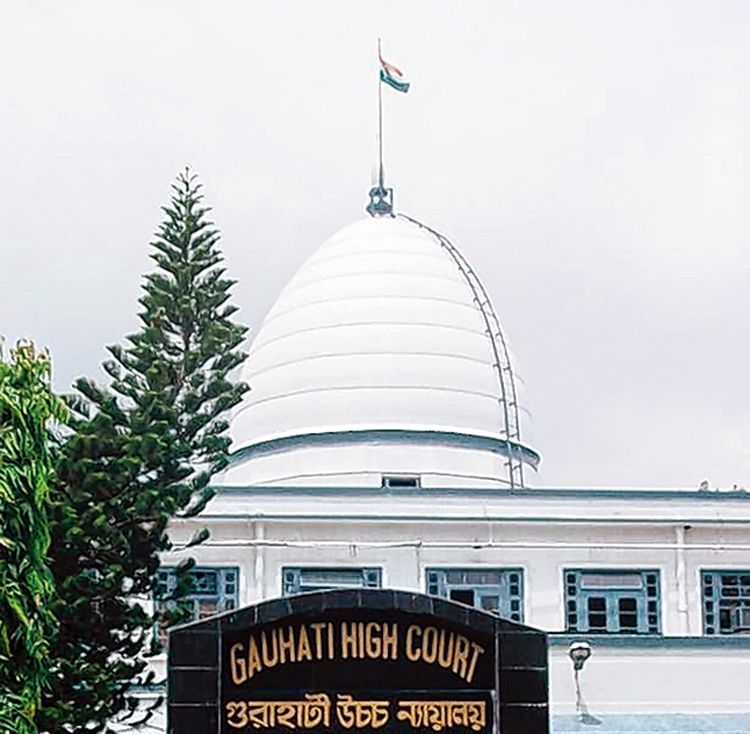 The Assam government will oppose the pleas made by 49 sacked Assam Civil Service (ACS), Assam Police Service (APS) and allied services officials in Gauhati High Court for reinstatement in service.

These officials were discharged from service by the government following their arrest on charges of having secured their jobs through the Assam Pubic Service Commission (APSC) by paying bribes.

The state government has engaged senior Supreme Court lawyer and former additional solicitor-general Maninder Singh to argue the case on its behalf in the high court.

Singh will be assisted by Nalin S. Kohli, additional advocate-general of Assam in the Supreme Court and a senior BJP leader.

When the matter came up for hearing before a single-judge bench of Justice N. Kotiswar Singh on Tuesday, the government sought time to file affidavits in opposition to the petitions filed by the accused.

The high court fixed July 30 as the next date of hearing of the case.

“Our legal argument in this case will be how can a person, who has confessed before the police that he got his job by paying a bribe, get his job back,” Kohli told reporters outside the high court.

“They may argue that they are innocent until proven guilty but the Supreme Court orders are clear in such matters of public trust that immediate action is important to prevent misuse of pubic office and to ensure that public trust remains. Here are people who have paid bribes to get jobs. How can they discharge public trust?” he added.

Among the 49 accused who moved the high court, 29 are ACS, 11 APS and nine allied services officers.

They had challenged their discharge from service citing technical grounds like they were not given a reasonable opportunity of being heard, no disciplinary proceeding was drawn up before discharging them and they are yet to be proven guilty by the court.

“A countrywide fight against corruption is on under the leadership of Prime Minister Narendra Modi. The Assam government, led by chief minister Sarbananda Sonowal, is doing the same and the investigation into the APSC scam is an important part of it,” Kohli said.

Santanu Bharali, legal adviser to the chief minister, said, “The petitioners were arrested and are currently facing trial. If they get back their jobs, how will the people trust them? The state government will not compromise on this matter. We will do whatever is required as per law to prevent them from getting back their jobs.”

Bharali was present in the high court during hearing.

All the accused petitioners are currently out on bail.