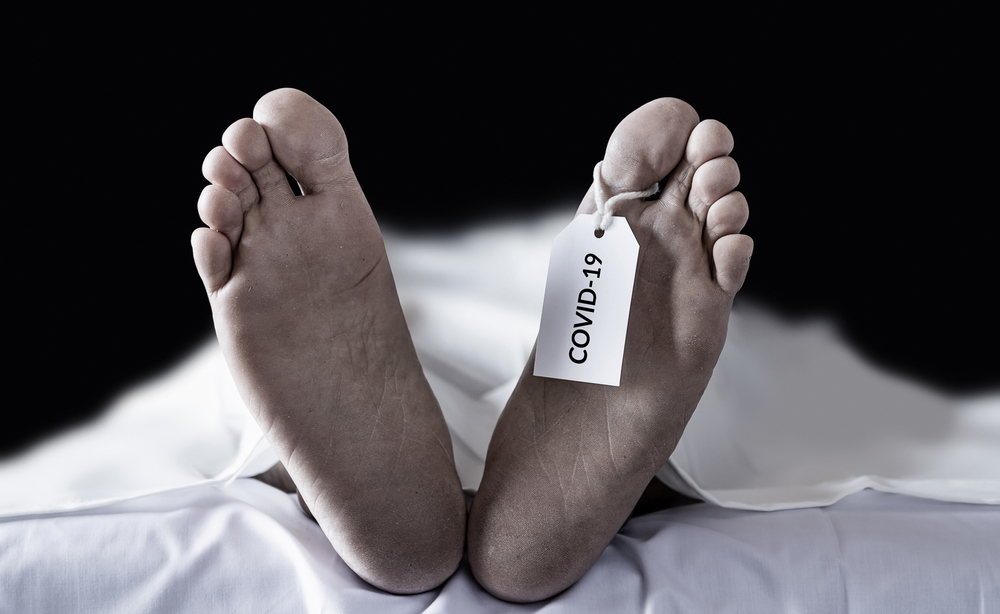 According to an official, he was diabetic and a primary contact of a CRPF nursing attendant who had tested positive on April 17.
(Shutterstock)
Rokibuz Zaman   |   Guwahati   |   Published 28.04.20, 06:58 PM

A 55-year-old sub-inspector of CRPF’s 31 Battalion, hailing from Assam’s Barpeta district and posted at the CRPF’s Mayur Vihar camp, died of Covid-19 at Safdarjung Hospital in New Delhi.

According to an official, he was diabetic and a primary contact of a CRPF nursing attendant who had tested positive on April 17. At least 40 CRPF personnel, who might have come in contact with him, have been quarantined.

Assam chief minister Sarbananda Sonowal, Union home minister Amit Shah and Assam police paid homage to the deceased and offered their condolences to the bereaved family. Shah also spoke to his family members who are in Barpeta.

Scores and calculators are routinely used in critical care settings and the adoption of any new calculator would hinge on whether it has been validated in large populations.

Opportunities to test the reliability of such survival calculators in India could emerge through the database of Covid-19 patients proposed by a clinical research group on Covid-19 set up by the Indian Council of Medical Research.

Researchers are hoping to use the database -– an electronic record of the progression of illness and treatment outcomes of as many Covid-19 patients as possible -– to understand better what factors might influence the course of the disease.

“Such calculators could help doctors convey to patients’ families the probability of survival,” said Sanjay Pujari, a senior infectious disease specialist in Pune and member of the group. “But such calculators can also help test new therapeutic interventions.”

When medical researchers are testing a candidate therapy, they could use such calculators to identify groups of patients with identical scores which would enable them to assess the efficacy of the therapy through a homogenous set of patients.