Appeal to bring back Covid-19 patients by kin

Wife and neighbour stuck in Delhi after the death of husband 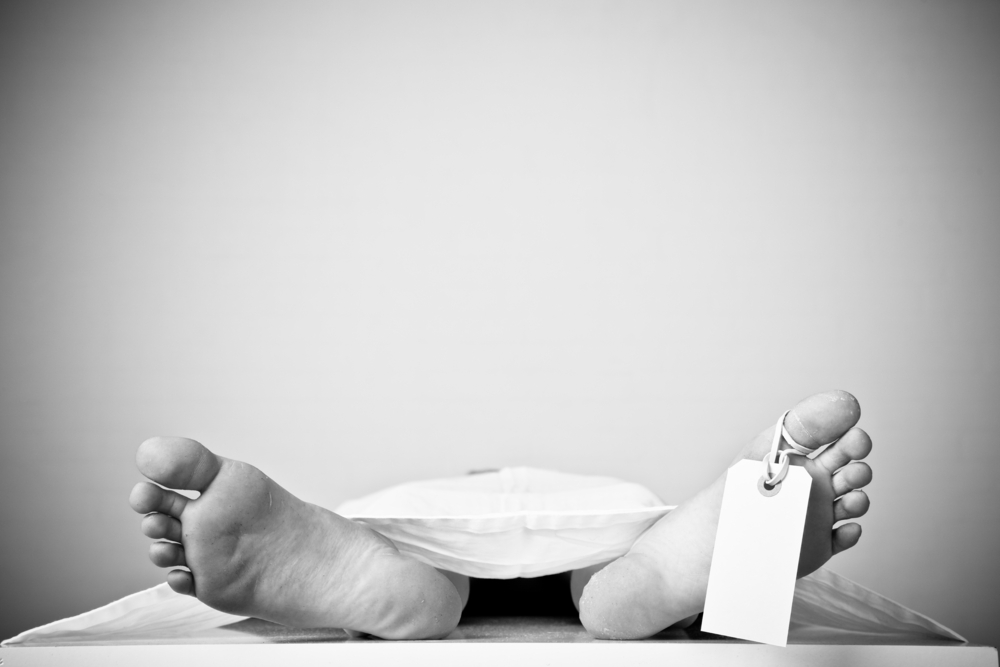 Banti and Bora had last contacted Saikia five days before they received the news of his death on Sunday. Meanwhile, a source in the hospital told them that he was in good condition.
(Shutterstock)
Sanjoy Hazarika   |   Bokakhat   |   Published 18.05.20, 07:14 PM

The family of Ajit Saikia, a resident of Assam who died in Delhi after testing positive for Covid-19, has urged the government to bring back his wife and neighbour who are under treatment in the national capital for the novel coronavirus disease.

Sakia, a resident of Mahmaiki village in Golaghat district of Upper Assam, had taken his wife, Banti Saikia, a cancer patient, to Delhi for treatment at Rajib Gandhi Super Speciality hospital in early March.

He was accompanied by his neighbour Kankanjyoti Bora.

During their stay in Delhi, all three got infected with Covid-19 and were under treatment at the hospital.

Ajit’s condition turned critical and he was shifted to Loknayak hospital for plasma therapy while Banti and Bora were shifted to a hotel as their condition was improving.

Banti and Bora had last contacted Saikia five days before they received the news of his death on Sunday. Meanwhile, a source in the hospital told them that he was in good condition. On Sunday, a member of the Assam Association found Saikia’s body at the morgue of Loknayak hospital and informed his family in Assam as well as a social worker, Akash Phukan.

Bora, who is still under treatment in Delhi, said Saikia’s death had not been included in the hospital’s death register. He also said that Assam minister Pallab Lochan Das has taken the

initiative to bring them back though it is not easy to take a positive patient outside a state under the Covid-19 protocol.