Sonowal to submit panel recommendations to centre, Himanta hints at delay in implementation 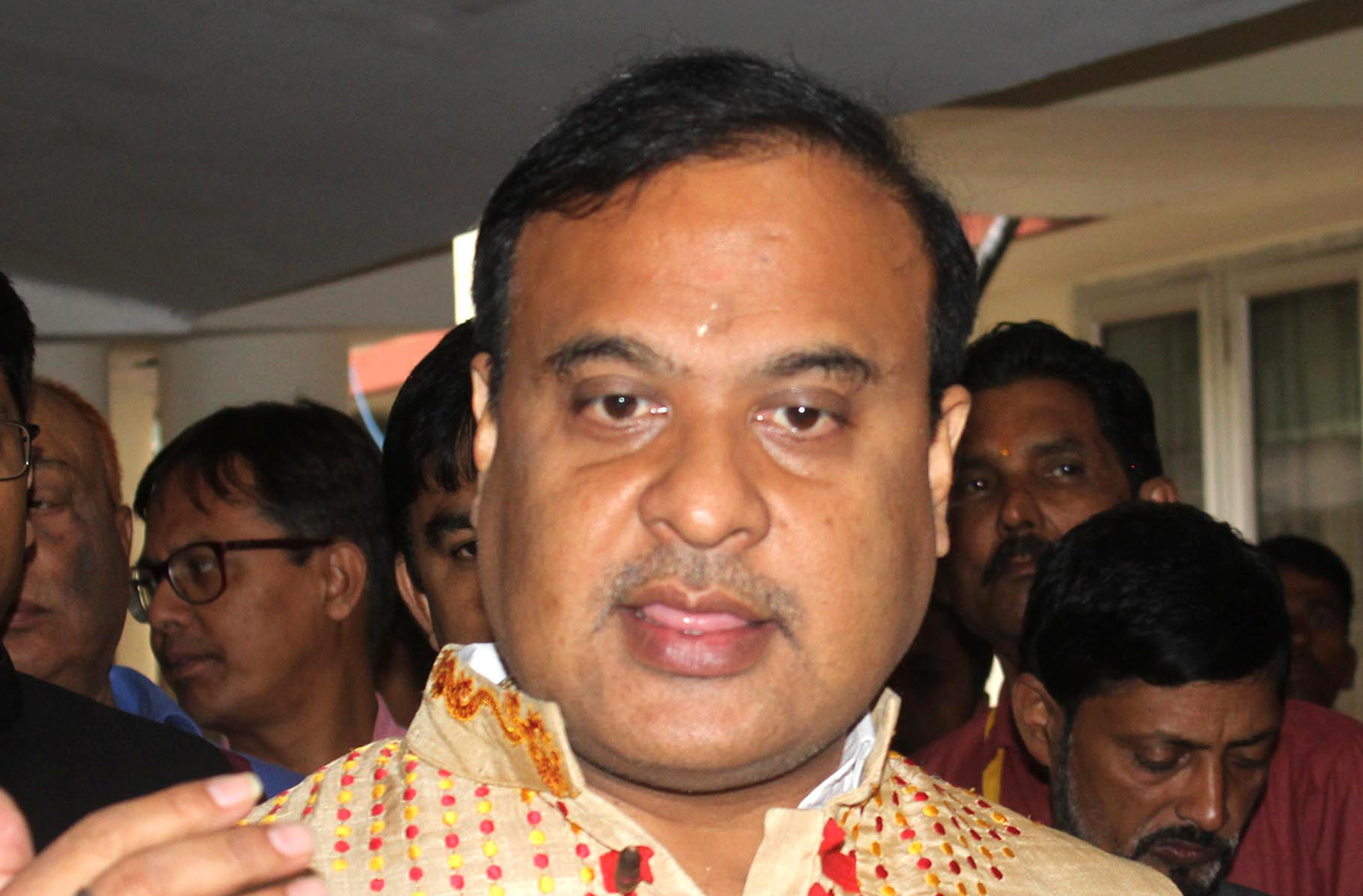 The Assembly has to first deliberate on the definition of Assamese suggested by the committee: Himanta Biswa Sarma
Telegraph file picture
Rajiv Konwar   |   Guwahati   |   Published 25.02.20, 08:34 PM

The high-powered committee on Clause 6 of the Assam Accord submitted its report to chief minister Sarbananda Sonowal on Tuesday but the state government hinted that its implementation might be delayed.

Clause 6 of the Assam Accord, which was signed in 1985 after a six-year anti-foreigner movement, says, “Constitutional, legislative and administrative safeguards, as may be appropriate, shall be provided to protect, preserve and promote the cultural, social, linguistic identity and heritage of the Assamese people.”

Several earlier attempts to define the term “Assamese” turned out to be futile. One among them, prepared by former Speaker Pranab Gogoi, is still with the Assembly.

The Centre constituted the 14-member high-powered committee in July 2019 to suggest how to implement Clause 6. Its report, finalised on February 10, was with the Assam Accord implementation department since then.

Its chairman Biplab Kumar Sarma, a former judge of Gauhati High Court, submitted the report to Sonowal at Brahmaputra Guest House here. Sonowal’s cabinet colleagues were present at the event.

Sarma said the state government would forward the report it had received in “sealed cover” to the Centre on Tuesday itself or Wednesday. “At this time our job was to accept the report and send it for further consideration of the central government,” he said, adding that no copy of the report had been given to Dispur.

Once the Centre returns the report for deliberation in the Assam Assembly and the state government sends it back after the House discussion, the Centre will take a view after due deliberation.

“Only after that can we speak about the pros and cons of the report. It will have to be examined in the light of the Constitution and the laws of the land.,” Sarma said.

He said Prime Minister Narendra Modi had said that once the report is complete, the Centre would fast-track its implementation. But before that, he said, the Assembly must decide upon and accept the definition of Assamese. There are certain things the Prime Minister cannot do until and unless the Assembly facilitates the process, he added.

“The Assam Assembly may ask why it should take a call on the definition of Assamese as there are only a few months left to complete its term. It might suggest that the new Assembly, after fresh mandate, should take the call. So, you never know,” he said.

The report has been one of the most talked about subjects in the state of late with numerous reports in local media about its probable recommendations.

About the media reports on the recommendations of the report, Sarma said, “When we confronted one or two members of the committee informally, they said these have no basis.”

Asked whether in the 2021 Assembly election Clause 6 would be the poll plank for the BJP which has been cornered by the anti-Citizenship Amendment Act protest, Sarma said Clause 6 was a “serious issue” and “we are matured people and do not want to counter one emotion by another”.

Committee chairman Sarma said they had held discussions with different stakeholders and gone through over 1,200 representations they had received to prepare a “comprehensive” report.

Congress ire: The Assam Congress on Tuesday condemned the Centre for its alleged negligence in accepting the report of the high-powered committee on implementation of Clause 6 of the Assam Accord.

“We condemn the Centre for not accepting the report directly despite the Prime Minister and Union home minister’s promise to implement it,” said PCC spokesperson Rhituparna Konwar.

Konwar pointed out how the July 15, 2019 notification of the Union home ministry on formation of the high-powered committee had said the committee will be serviced by the Northeast division of the ministry of home affairs.

Konwar said Clause 15 of the Assam Accord also said the ministry of home affairs will be the nodal ministry for the implementation of the above. “In spite of that why did the chief minister receive the report? This is nothing but diverting people’s attention from the ongoing anti-Citizenship Amendment Act protest,” he said.