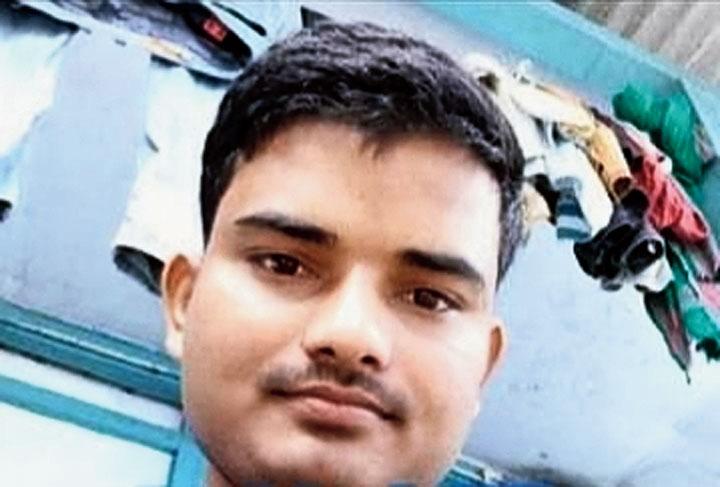 The body of K. Raju, 23, was recovered from the G-2 floor of the Neepco pump house at Umrangsu around 2.45pm on Wednesday.

Raju, a resident of Pithapuram near Vishakhapatnam in Andhra Pradesh, was one of the four North Eastern Electric Power Corporation Ltd (Neepco) workers trapped at the firm’s pumphouse. A pipeline burst at the Kopili hydroelectric power station at 29 Kilo in Assam’s Dima Hasao district around 4am on October 7 had led to massive flooding and created a water fountain that rose several hundred feet in the sky. Altogether 800m of the project area were affected.

Raju’s body was brought to Haflong civil hospital for an autopsy. His mortal remains will be handed over to his family on Thursday.

On Monday, the bodies of other trapped officials — Joysing Tisso, 60, an engineer, Robert John Ngamlai, 34, junior engineer — were retrieved, while the body of Prempal Balmiki, 54, was retrieved on Tuesday.

Tisso is a resident of Jirikendeng in West Karbi Anglong and was scheduled to retire this month, while Ngamlai and Balmiki are residents of Umrangsu.

Altogether seven officials were on duty, while others were on leave for the festive season when the disaster took place. One of the three officials, who escaped the tragedy, said soon after the pipeline burst, Ngamlai had gone down to the pumphouse and alerted others through his walkie-talkie during which he got trapped along with three others.

Neepco generates 275MW from two power stations of the project. Assam receives 150MW of the total production. Besides Assam, Meghalaya, Mizoram, Manipur, Nagaland, Tripura and Arunachal Pradesh are beneficiaries of the project.

“As the rescue and search operation ends, our team left the site and handed it over to the Neepco authority. It is up to the firm authority to resume the project,” a senior official of the rescue team said.

The Neepco authorities could not be contacted for any comment.