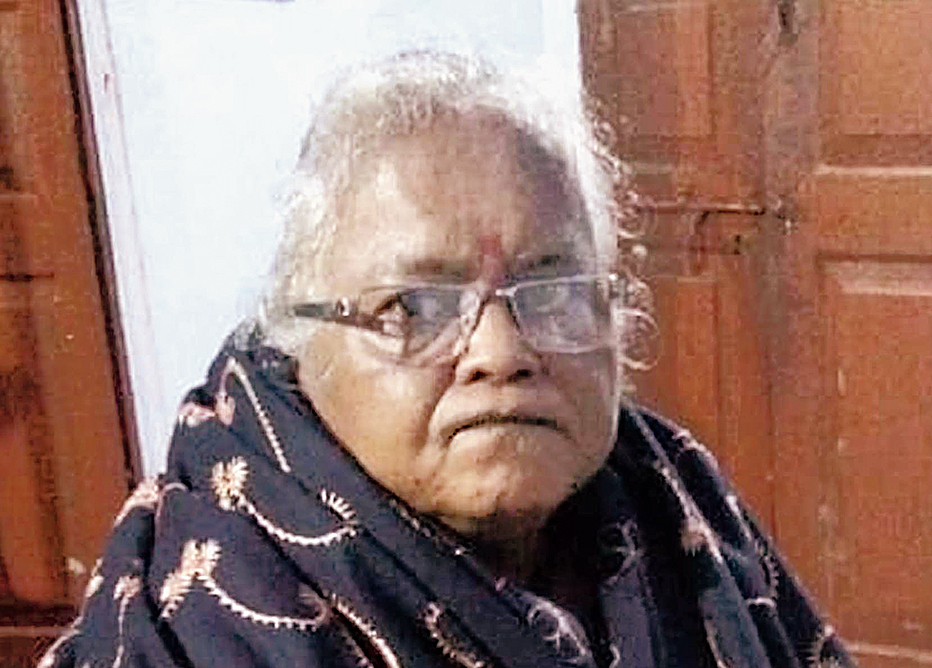 Eminent Assamese novelist Purabi Bormudoi passed away at Gauhati Medical College and Hospital (GMCH) on Monday morning because of age-related ailments. She was 69.

The author, who had been wheelchair-bound for over a decade, is survived by her husband, Ananda Bormudoi, writer and former head of Dibrugarh University, and son Arnab.

“She was admitted to the hospital around 10 days ago and passed away this morning. She was suffering from a number of age-related ailments,” said GMCH superintendent Ramen Talukdar.

Bormudoi was born on May 8 in 1950 at Deurigaon near Tezpur town in central Assam’s Sonitpur district. She studied at Tezpur Government Girls’ Higher Secondary School, Darrang College and Gauhati University. In 1975, Bormudoi married Ananda. The couple lived on the campus of Dibrugarh University.

Bormudoi had enriched Assamese literature with at least seven novels and a large number of short stories. While some of her novels deal with history, others delved deep into different aspects of Assamese society.

Bormudoi started writing when she was a primary school student. Then she spread her wings by contributing to various newspapers and magazines. She won the Sahitya Akademi Award for her novel Santanukulanandan in 2007. The novel mirrors the golden moments of culture and civilisation that thrived on the bank of the Brahmaputra.

Her novel, Rupuwali Noir Xonowali Ghat, is a historical novel dealing with the fast-changing political and social life of 19th century Assamese society.

Over the years, Bormudoi had earned a huge number of fans and followers through her works. Those who knew the writer say she used to read a lot of magazines and newspapers and books.

Bormudoi had not only held high human values in her novels but reflected her humanitarian zeal by donating her eyes and body.

“By donating her eyes and body Bormudoi left an example of supreme service to mankind,” said a member of the Ellora Vigyan Mancha, which has been working for development of scientific temperament and promoting body donation.

Her body will be used by the GMCH for experimentation of medical science.

Condolences poured in as the news of Bormudoi’s demise spread.

Asam Sahitya Sabha and Arunachal Pradesh Literary Society said Bormudoi’s demise was an irreparable loss for the intellectual world of the state.

“The people of Assam will remember her with respect for her contribution to the literary world of the state. Her demise is an irreparable loss for the social as well as literary life of the state,” Sonowal said.

“Purobi Bormudoi has left us. But she will be among us through her valuable contributions to Assamese novels,” said poet Harekrishna Deka.