'Wide-spread illegal coal mining, trading and transportation of coal using fake documents has been going on in Assam' 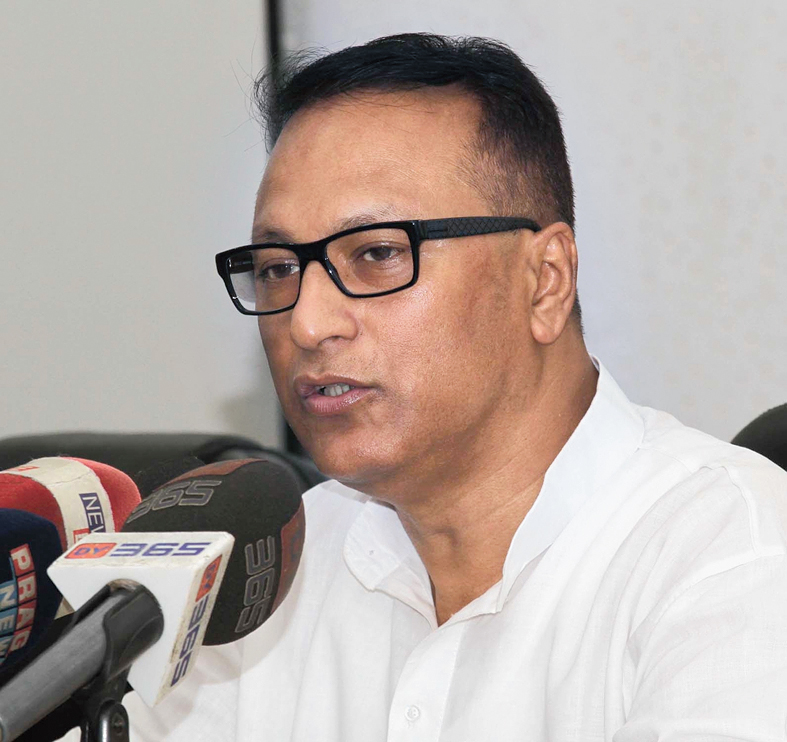 Bordoloi, who has been vocal against illegal coal mining in the state, raised the issue in the Lok Sabha during zero hour.

Earlier in the day, the Nowgong MP had given a notice to move an adjournment motion to discuss illegal coal mining in the state but it was disallowed by the Speaker. He then raised the issue during zero hour.

Bordoloi told The Telegraph from Delhi, “Wide-spread illegal coal mining, trading and transportation of coal using fake documents has been going on in Assam since the BJP-led government came to power in the state. I raised this matter in Parliament and highlighted how reserve forests and rainforests are being plundered and destroyed by the coal mafia. Many miners have died in illegal rat hole coal mines.”

Bordoloi said he demanded that a central inter-ministerial team should visit Assam because the state government is trying to “hush it up”.

He alleged that the Tinsukia district administration is “aiding and abetting” the coal mafia, which is destroying the pristine jungles along the Assam-Arunachal Pradesh border by carrying out illegal coal mining.

“They have been plundering the 11 reserve forests and Dehing Patkai wildlife sanctuary in Tinsukia district and hundreds of rat hole mines have sprung up in the last three years. As far as I know, 80 miners and two elephant calves have perished in rat hole mines but it was covered up by the nexus,” he said.

The BJP-led state government has denied Bordoloi’s allegations with cabinet minister Chandra Mohan Patowary slamming him for saying that the coal syndicate at Margherita in Tinsukia district was being controlled from the chief minister’s office.

Bordoloi, who was a minister in the erstwhile Tarun Gogoi government, had represented Margherita constituency in the Assembly.

In another development, BJP member Hiranya Pathori on Tuesday alleged that KMSS adviser Akhil Gogoi was a “mahanayak” of paan (betel leaf), supari (betel nut) and coal syndicates during the Congress rule in the state.

Pathori, who recently quit Satra Mukti Sangram Samiti, a sister organisation of the KMSS, to join the BJP, alleged that Akhil used to get commission from the syndicates active in the state during Congress rule. “His income stopped after the BJP came to power. That is why he is making baseless allegations against the BJP government,” he alleged. Akhil had alleged on Monday that “supari (betel nut), coal and cattle syndicates” are thriving in the state during BJP rule.