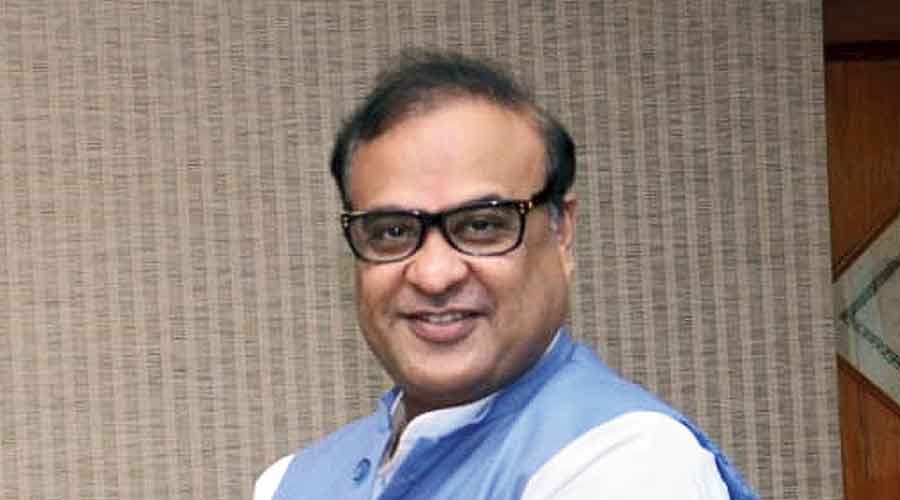 The Assam government will hold discussions with stakeholders over a contentious criteria that makes students, who pass Classes X and XII final examinations on record-based and internal assessment, ineligible for some government jobs.

Chief minister Himanta Biswa Sarma on Saturday said he was willing to discuss clause 5 of the July 1 notification issued by the secondary education department detailing the steps to be taken for the implementation of the recommendations of the government-constituted expert committee for evaluating/finalising the results of students of Classes X and XII after their exams were cancelled because of the pandemic.

Sarma was responding to widespread resentment and criticism of the clause by students and leading student organisations, including the All Assam Students Union, Asom Jatiyatabadi Yuba Chatra Parishad and the All Bodo Students Union. They have objected to the “unjust” clause which only piled pressure on the students who have been waiting since March to write their final examinations only to see them cancelled last month owing to the Covid situation.

The AASU wrote to the chief minister and education minister Ranoj Pegu seeking withdrawal of the contentious clause that makes certificates and marksheets issued to those who pass their final exams good enough to pursue higher education but not good enough for some state government jobs. The clause, they said, will affect seven lakh students of the cancelled board exams.

Clause 5 states: “ … But for those students who aspire to become teachers/employees in the education department of Assam or any other department under the government of Assam where recruitment of teachers/employees are substantially based on HSLC or HSSLC marks, without there being any scope of written test or interview, shall have to appear in special HSLC/AHM examination to be conducted after improvement of the situation so that they are at par with previous or future batches of HSLC or HSSLC in assessment of merit...”The education department said special examinations will be conducted by the Board of Secondary Education, Assam, (Seba) and the Assam Higher Secondary Education Council for those not satisfied with the evaluation system within September 15 subject to improvement in the Covid situation or even in 2022 to help the students improve their results.

A Class XII student wondered what use is a pass certificate that is not valid for state government jobs or how could a student pursuing higher studies take the special exams. “Will he study his new course or his Class X or XII course? The government should scrap the clause,” he said.

Sarma asserted none will be deprived of state government jobs except for teachers appointed under the TET scheme where Classes X and XII results were taken into account.

He said the clause has been misinterpreted or the notification has not been able to properly convey the government’s intention.

According to Sarma, this year’s batches will in all probability get more marks than those in the past or future batches, compelling the latter to move the court as they will not be able to compete with the 2021 batch.

“We will discuss this issue. I have informed the AASU. They (2021 batch) will be eligible for all jobs, except for TET teachers… We are staring at a huge social problem. We have to find a solution... have to think about everyone,” Sarma said.

AASU president Dipanka Nath told The Telegraph that the chief minister is open to discussing the issue. “We want that the interest of students are protected — now and in the future,” he said.