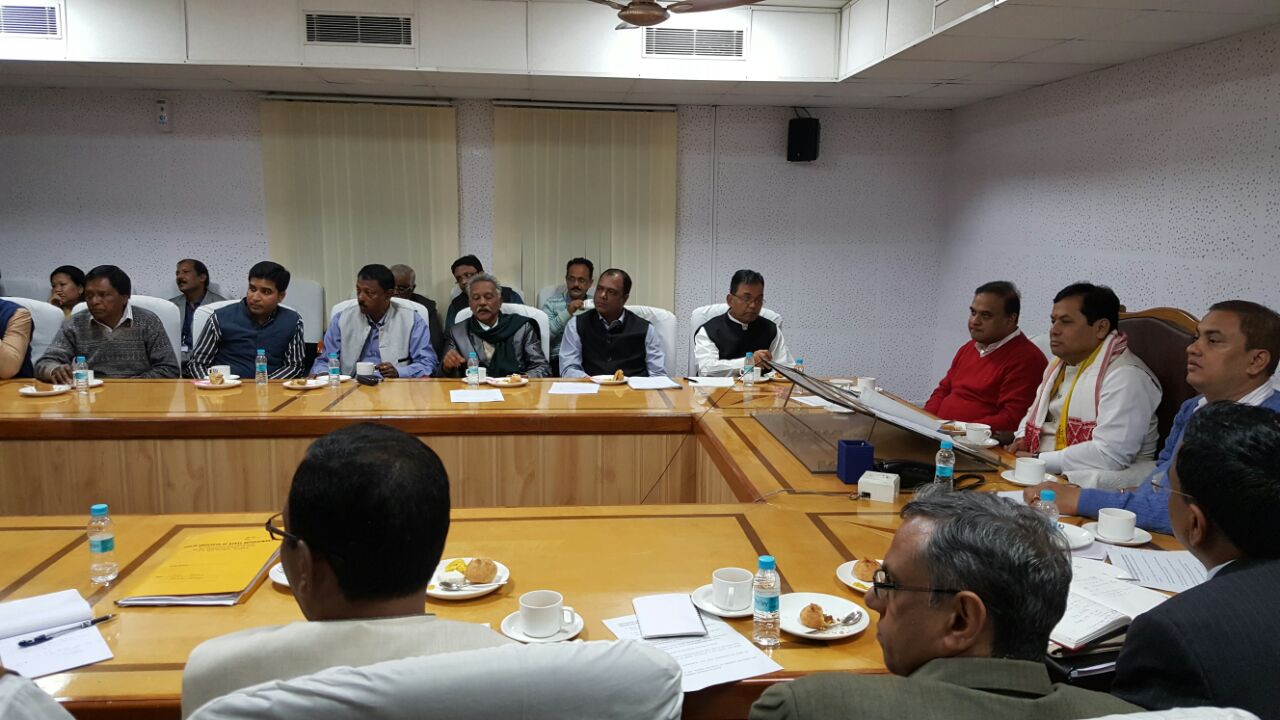 Workers, under the banner of Assam Chah Mazdoor Sangha (ACMS), on Friday staged a protest in tea gardens across the state over changes in the labour law, including increase in working hours.

The workers demonstrated in all the tea gardens across Assam for one hour. The workers were seen wearing masks while they came out in protest against the changes in the law.

Holding placards and banners, they chanted slogans against the government for increasing working hours from eight to 12.

However, the Assam cabinet recently followed other BJP-ruled states in approving labour reforms in bid to boost the economy and investment at a time when economic activities have come to a grinding halt because of the novel coronavirus-induced lockdown.

The measures in the lab-our reforms include introduction of fixed-term employment and increase in shift duty of workers from eight to 12 hours, numbers of minimum employees for implementation of the Factories Act has also been doubled from existing figures for various categories of factories while those with fewer employees have been exempted from registration and minimum number of workers for implementation of the Contract Labour Act has also been increased from 20 to 50.

The tea industry has been hit hard because of the Covid-19 pandemic. Factories were closed for many days and have incurred heavy losses.

ACMS Dibrugarh branch secretary Nabin Chandra Keot said, “We urged the government to change the decision on working hours because it will create resentment among the workers.”

ACMS submitted a memorandum to chief minister Sarbananda Sonowal on the issue.