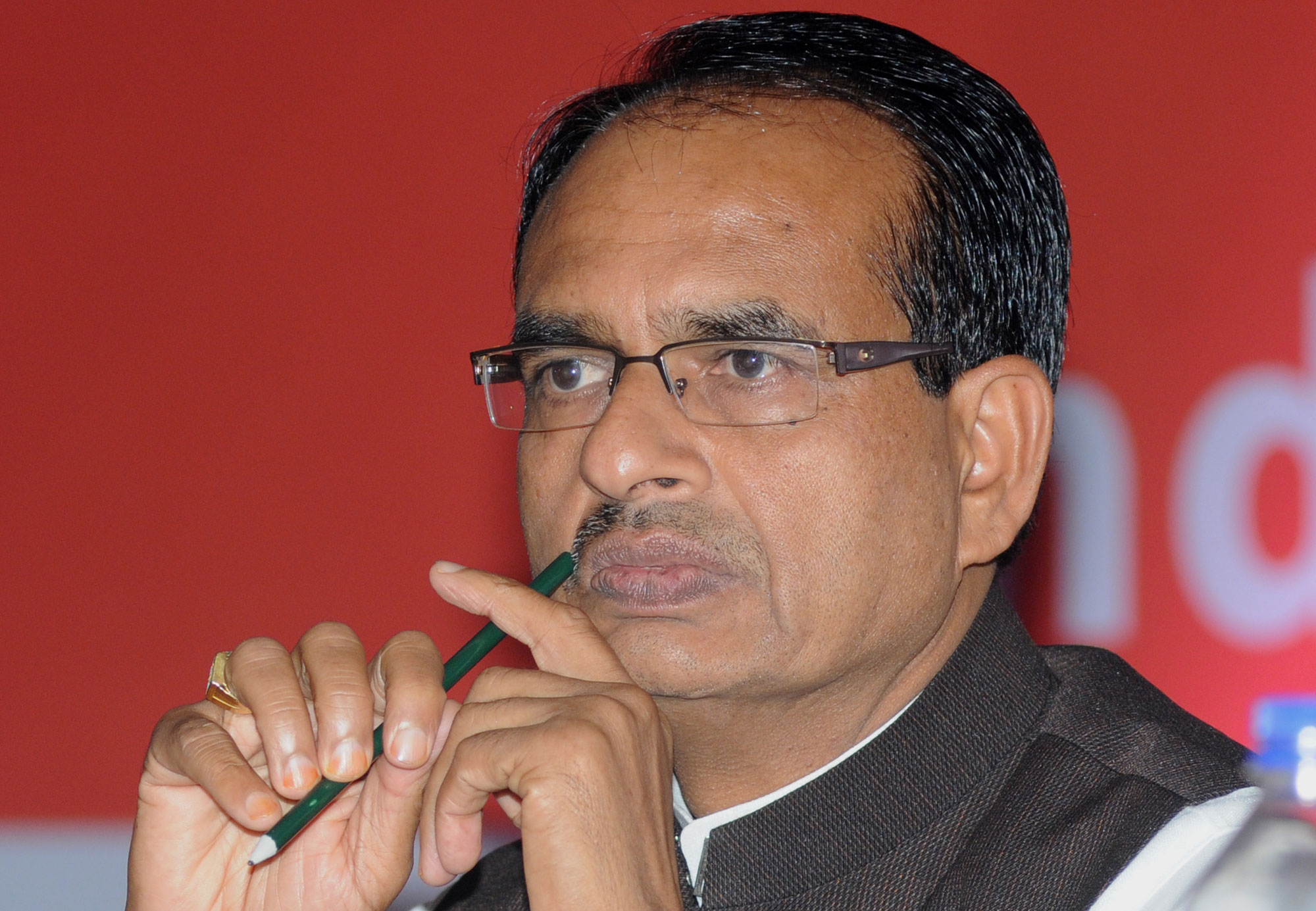 The ruling BJP has sharpened its attack on the Congress’s alliance with the AIUDF over the past few days with Madhya Pradesh chief minister Shivraj Singh Chouhan on Monday referring to G-23 (group of dissenters in the Congress) to take a dig at the “anti-Assam” tie-up.

The 23 senior Congress leaders had in a letter to interim party president Sonia Gandhi last August urged for a complete overhaul of the organisation and since then ties between the high command and most from the group apparently remain strained. Only two of the G-23 leaders are “directly” connected with the Assam polls, party insiders said. Only Mukul Wasnik, who was appointed one of the three senior AICC observers for Assam, figures in the list of 30 star campaigners released by the party till Monday. Another G-23 member, former Maharashtra chief minister Prithviraj Chavan, was made chairman of the screening committee to shortlist candidates.

Addressing three back-to-back poll rallies in Dibrugarh district to drum up support for BJP candidates in the three-phase polls from March 27, Chouhan flagged the disquiet within the Congress while launching a blistering attack on the pre-poll alliance between the Congress and the AIUDF. The Congress is leading a 10-party alliance which includes the AIUDF, three Left parties, the Bodoland People’s Front and the Rashtriya Janata Dal.

The Madhya Pradesh chief minister referred to Congress veterans Azad and Sharma in an apparent bid to fan the perception that the Congress has no future and the alliance would cost the Opposition party dear.

“Can you trust Ajmal? Ajmal sells perfume but spreads hatred. He openly talks about a Muslim rashtra, who is a protector of ghuspetiyas (infiltrators)...Why did Congress tie up with the protector of ghuspetiyas? Congress and Ajmal? Yeh rishta kya kehlata hain (what is this relationship called)? Only for votes? But we have decided to serve everyone… The Congress has no future... Rahul Gandhi will finish the Congress,” Chouhan said.

He even credited the Narendra Modi government for the development being witnessed in Assam since the BJP-led regime took charge in 2016 compared to the earlier Congress-led governments.

Referring to Modi as “garibo ka bhagwan (God of the poor)”, Chouhan said that all poor households will have a roof over their heads within three years.

Senior BJP leaders from Union ministers Amit Shah to Rajnath Singh and BJP national president J.P. Nadda along with state leaders have since Sunday stepped up their attack on the “unholy” Congress-AIUDF alliance.

They are asking the electorate to choose between Modi-Sarbananda Sonowal and Rahul-Ajmal. They have said that voting for the Congress is voting for Ajmal and thereby “opening” the floodgates for infiltrators which will eventually “destroy” the identity and culture of Assam.

The shrill campaign against the Congress-led alliance is being seen as an attempt to polarise the voters along religious lines and win as many seats as possible by projecting the Congress as a backer of infiltrators. The state BJP leaders often accuse the AIUDF/Ajmal of espousing the cause of infiltrators, a touchy issue in Upper Assam.

Nadda too addressed poll rallies in the state on Monday, hitting out at the Congress-AIUDF alliance and how the Modi government has put Assam on the path of development.

AIUDF chief Ajmal, addressing a poll rally at Dhing in Nagaon district, said the Congress-led grand alliance will win comfortably. “The BJP has nothing to show, a reason why they take my name in every rally. That they are scared is reflected from the visit of senior leaders to campaign in Assam,” he said.

Union home minister Shah, who interacted with social media volunteers in Guwahati in the evening, focussed on conveying the development that Assam has witnessed during the past five years.

Shah sought another term for the party to take the journey of development forward since the foundation has already been laid in the past five years. He reiterated the BJP’s pledge to check flood and infiltration in the next five years.