Advertisement
Home / North-east / All Assam theatres to be renovated: Actor

All Assam theatres to be renovated: Actor 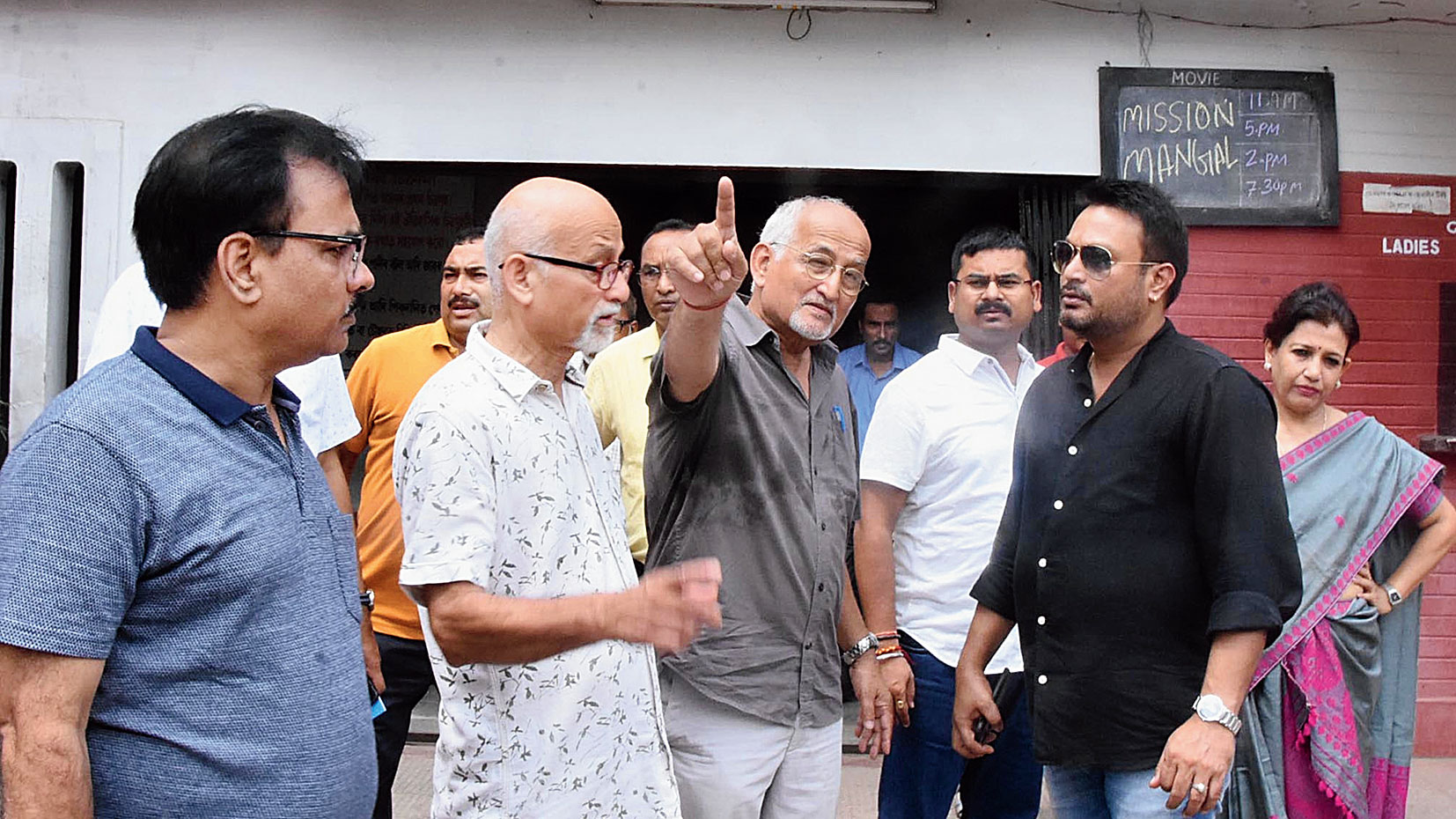 Dispur had recently resolved to renovate the state’s cinema halls, old and new, after which chief minister Sarbananda Sonowal asked the ASFFDC chairman to visit the theatres.

Pawar said a discussion was held with Bora at his office here on renovating Jonaki cinema and the chief minister is expected to open it on October 3.

Jonaki was the first cinema hall to be set up in Assam.

It was established by Assam’s first filmmaker, Rupkonwar Jyoti Prasad Agarwala, in 1937.

Bora said all cinemas in Assam would be renovated, starting with Jonaki.

Bora, while talking about his upcoming film Ratnakar, said they would start the promotional campaign soon. He urged the people to enjoy Ratnakar and singer and director Zubeen Garg’s film Kanchanjangha, both of which, he said, “are mine”, in cinema halls.