The Independent candidate has apologised to Badruddin Ajmal, the All India United Democratic Front chief 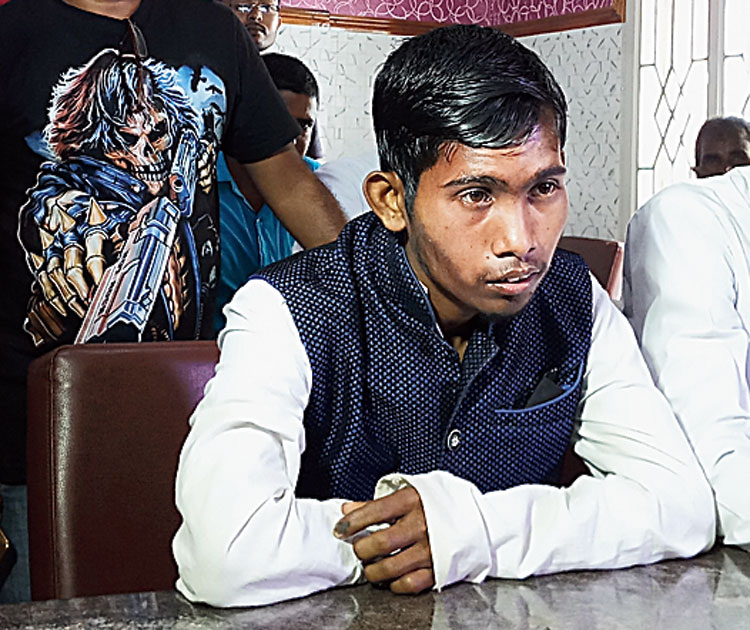 Independent candidate Sukur Ali apologised to All India United Democratic Front (AIUDF) chief Badruddin Ajmal on Friday for any possible offence caused by a speech he made during an election campaign near Gauripur town.

Ali, who is contesting from the Dhubri Lok Sabha seat, had alleged that Ajmal was involved in the murder of Lafiqul Islam Ahmed, president of the All Bodo Minority Students Union.

Ali apologised before reporters and said it was a slip of tongue. He was addressing a news conference at a hotel in front of the Dhubri court building here on Friday.

Sources said the legal cell of AIUDF was planning to file a defamation case against Ali for his baseless remarks without having any evidence to back up his allegations.

“I apologise if people were offended by my statement. I would like to assure everyone that it was not my intention to do so, and to reiterate my full respect to Ajmal,” 26-year-old Ali, who contesting the parliamentary elections from Dhubri constituency, said.

The effort at damage control came after a storm of criticism, condemnation and calls for Ali to “develop” his Madati Pahar Basti II village under the BTAD.