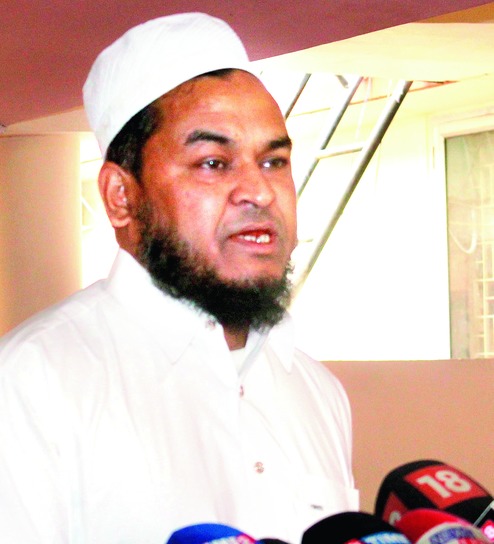 He is currently lodged in Nagaon jail and will be out on Saturday.

Nagaon police arrested Islam on April 7 based on allegations that he had circulated some clips and messages on social media. Since then, he had been in judicial custody.

On April 18, he was taken into CID custody for three days following a suo motu case against him for his alleged communal statements.

After that he was in judicial custody. On Friday, his bail plea was moved in the high court and he was granted bail.

Superintendent of police, Nagaon, Gaurav Abhijit Dilip, told The Telegraph that the MLA was arrested based on allegations that he circulated some clips and messages on social media that were highly “communal and provocative”.

He added that the investigation into the case is still on in Nagaon.

Dilip added that the MLA, during interrogation, accepted that he shared the clip with an alleged “communal speech” which was being circulated on social media and was made by him.

He had forwarded it to several people.

According to the superintendent of police, the audio clip shared by the MLA was “extremely” communal and it also questions the government of India.

Along with this, the clip also shares several false information related to the Covid-19 pandemic.