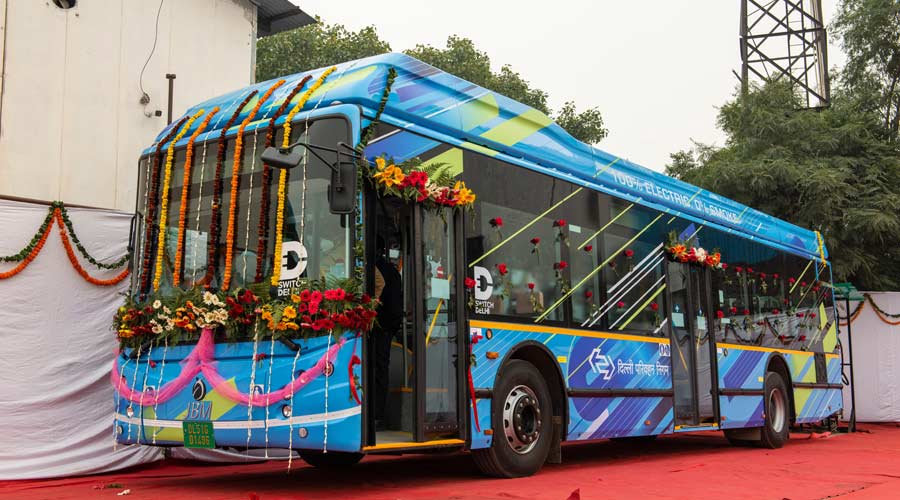 The Agartala-Kolkata bus service via Dhaka resumed on Friday after a hiatus of over two years due to the COVID-19 pandemic, a Tripura minister said.

The cross-border bus service will boost cooperation between India and Bangladesh, the minister said during the programme.

Altogether 28 passengers boarded the 40-seater bus for Kolkata via Dhaka, and the service will be available for six days a week.

The bus will cover a distance of around 500 km from Agartala to Kolkata via Dhaka in around 19 hours. A train journey between the two destinations via Guwahati takes around 35 hours, an official said.

The bus facility on this route was suspended in March 2020 after the pandemic struck.

The fare from Agartala to Kolkata via Dhaka will be Rs 2,300 per passenger, including travelling tax, while it will be Rs 1,000 from Tripura capital to Dhaka.

The direct bus service will be of help to people in view of cancellations of long-distance trains due to flood and landslide in neighboring Assam and high demand for flights resulting in a sharp increase in airfare, the minister said.

Roy said the number of passengers will increase in the days to come as they will be aware of the resumption of the bus service.

He also appealed the authorities concerned to ensure smooth running of buses in the cross-border route in strict adherence to foreign laws.

He asserted that the state's connectivity with rest of the country has improved during the BJP-led NDA regime at the Centre.

Roy also said the state government has taken an initiative to increase the number of daily flights from the airport here. Currently, the count is 18.