Statement did not mention any reason 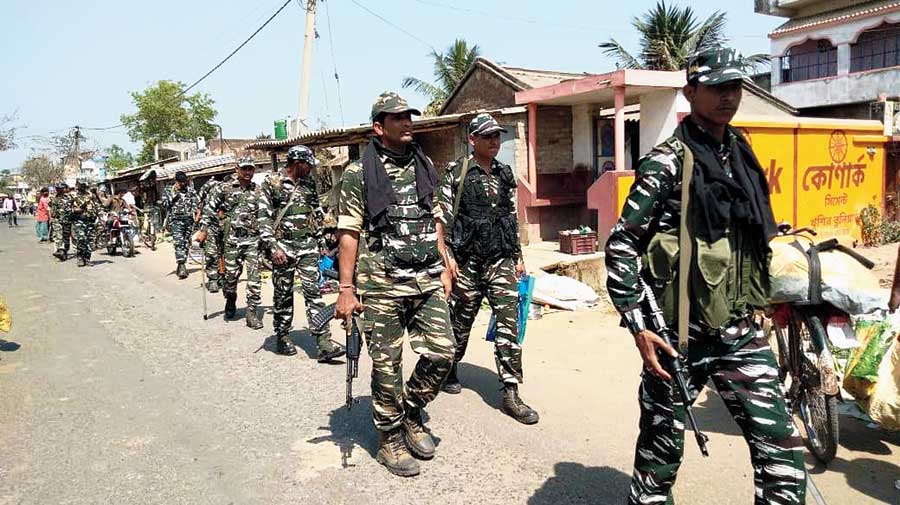 Civil society groups and rights activists in the region have been demanding the withdrawal of the "draconian" law.
File picture
Our Bureau, PTI   |   Guwahati   |   Published 11.09.21, 08:30 PM

The Assam government extended the 'Disturbed Area' status of the state for another six months from August 28 under the Armed Forces (Special Powers) Act (AFSPA), according to an official statement issued on Saturday.

The AFSPA was imposed in Assam in November 1990 and is extended every six months since then after a review by the state government.

"The Government of Assam in exercise of powers conferred by Section 3 of the Armed Forces (Special Powers) Act, 1958 has declared the entire State of Assam as "Disturbed Area" up to six months with effect from August 28, 2021 unless withdrawn earlier," the single-paragraph statement said.

In the Northeast, the AFSPA is in force in Assam, Nagaland, Manipur (excluding Imphal Municipal Council Area), Changlang, Longding and Tirap districts of Arunachal Pradesh, and areas falling within the jurisdiction of the eight police stations in Arunachal Pradesh, bordering Assam.

Civil society groups and rights activists in the region have been demanding the withdrawal of the "draconian" law.

The AFSPA empowers security forces to conduct operations anywhere and arrest anyone without any prior warrant.