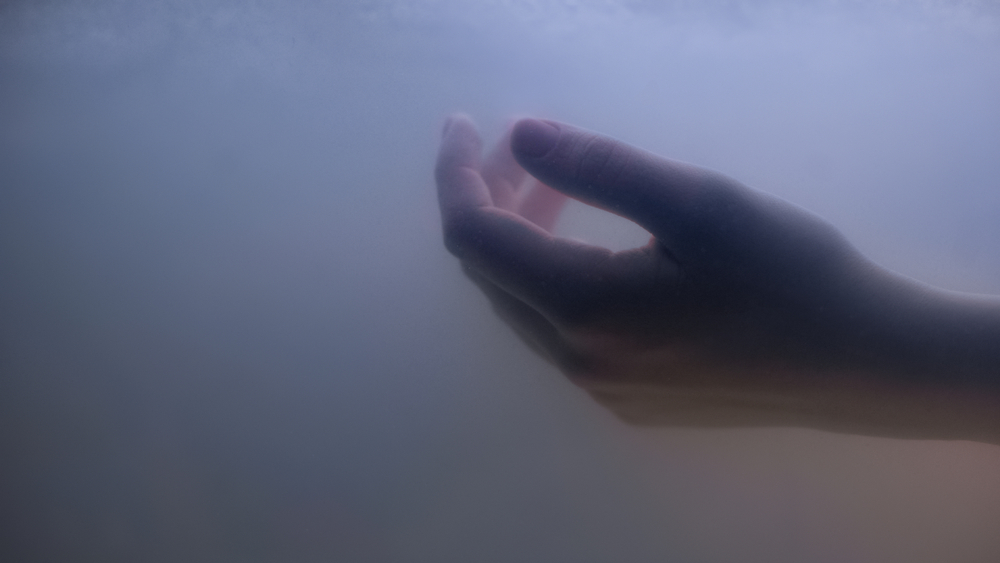 Frustrated at not being able to get liquor due to the lockdown to contain the spread of coronavirus, two men ended their lives in different parts of Kerala, police said on Sunday.

Suneesh (32) from Kodungaloor in Thrissur district allegedly committed suicide by drowning a river nearby, police said.

'Suneesh was frustrated over the non-availability of liquor and was showing withdrawal symptoms. The complaint says he left home late in the night and jumped into the river. His body was recovered from Irinjalakuda, in Thrissur district itself,' investigating officer said.

Noufal was admitted to hospital in Alappuzha district after he felt uneasy.

'As per the statement from the family, he was a regular drinker after he returned from abroad a year ago. He drank the after-shave lotion after he found it difficult to get liquor,' Vallikunnam police said.

Earlier, a 38-year-old daily wage labourer Sanoj had on Friday committed suicide, by hanging himself from a tree near his house, after showing withdrawal symptoms, police had said.

The state government had earlier informed that those who have withdrawal symptoms due to non-consumption of alcohol could make use of the de-addiction centres in the districts.

Liquor shops, including the state-run Beverages Corporation outlets in Kerala were closed following the national lockdown.