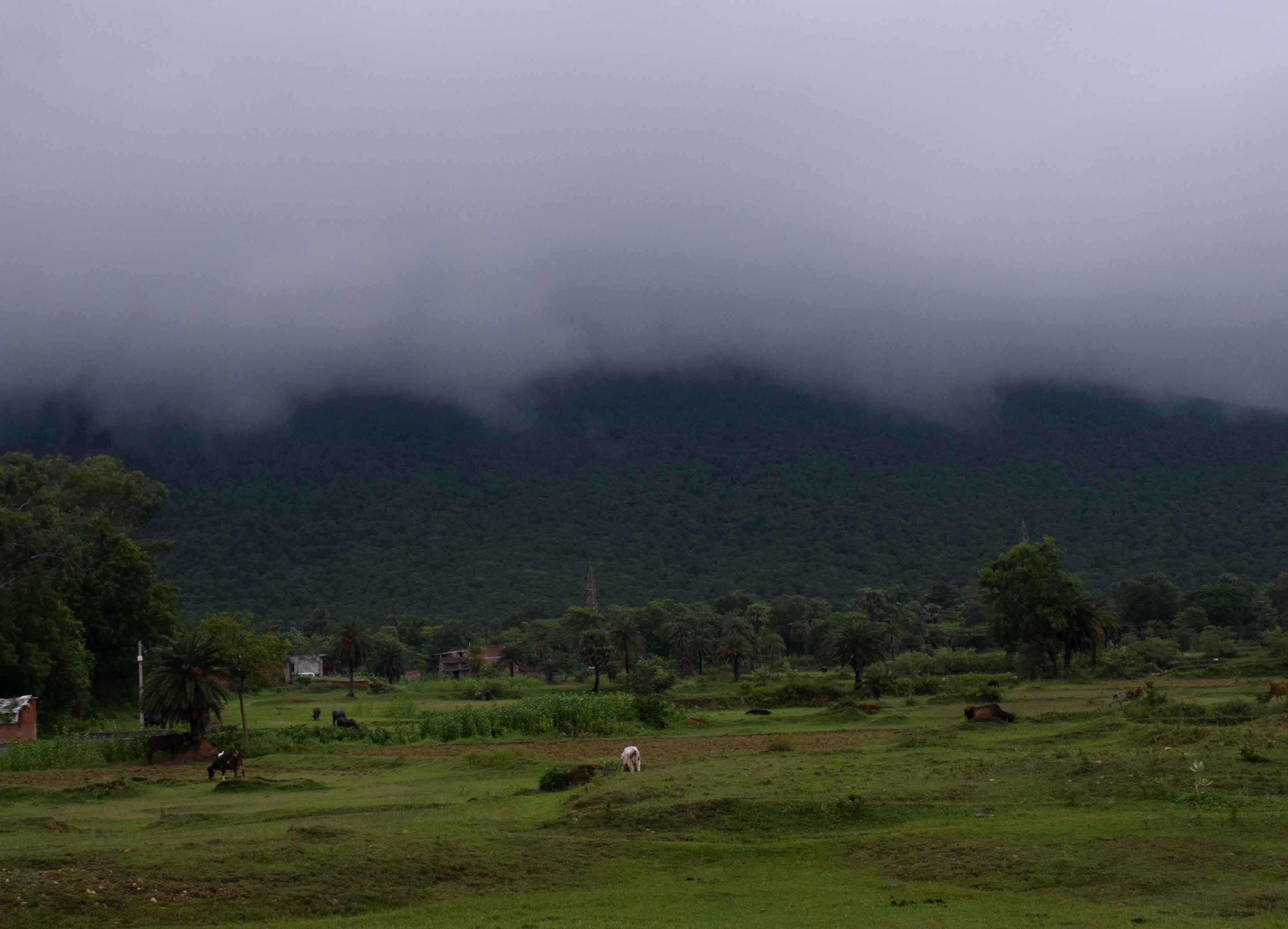 An active southwest monsoon resulted in rain at most places across Jharkhand during the last 24 hours.

Moreover, weathermen on Sunday predicted more rain and extended the heavy rain forecast over Jharkhand for another 48 hours.

“A good spell of rain is expected in Jharkhand as the monsoon is active and covered the entire state today. We have extended the warning of heavy rain over the state for another 48 hours,”said S.D. Kotal, the director of Ranchi Meteorological Centre.

The axis of monsoon trough at mean sea level on Sunday was passing through Surat, Ambikapur, Gaya and Patna.

Statistics revealed that light to moderate rain occurred at most places over Jharkhand during the past 24 hours.

Heavy rainfall was also recorded at several isolated places. The highest rainfall of 65mm was recorded at Tilaiya in Bokaro district.

Pathalgada in Chatra district and Hazaribagh recorded around 50mm of rain, while Chatra and Chaibasa witnessed over 40mm of rain.

Raidih in Gumla, Ramgarh and Papunki near Dhanbad recorded 30mm of rain. Over a dozen places, including Chakradharpur in West Singhbhum, Chandil in Seraikela-Kharsawan, Ranchi and Ghatshila in East Singhbhum recorded 10mm of rain.

Weathermen at the IMD’s Patna centre said the rain was due to the monsoon trough passing over Bihar on Sunday.

“The low pressure trough coupled with a cyclonic circulation, which was hovering over Jharkhand, gave momentum to the monsoon and resulted in a good spell of rain,” said a duty officer at the Patna Meteorological Office.

Statistics revealed that due to a good shower show, the rain deficit in Jharkhand fell to 12 per cent on Sunday, from Saturday’s 21 per cent.

Jharkhand is still facing a rain deficit of 25 per cent. The state has actually received 610.6mm of rain against a normal of 815mm.

On Saturday, the rain deficit stood at 26 per cent. Rainfall during the last 24 hours reduced the deficit to 25 per cent. East Singhbhum, West Singhbhum , Dhanbad, Ramgarh , Palamau, Sahebganj and Hazaribagh figured in the rain-surplus list.

Weathermen were hopeful that the current spell of rain would bring down the deficit further.