Water inundates low-lying areas in and around steel city 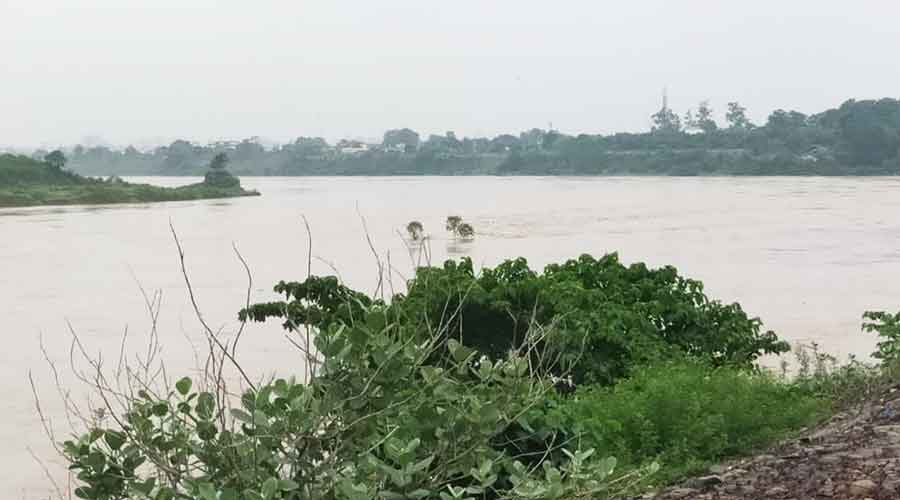 Several low-lying areas in and around the steel city were inundated on Thursday due to opening of four sluice gates of Bankabal dam in Mayurbhanj district of neighbouring Odisha and seven radial gates of Chandil dam.

Both the rivers were already in spate due to heavy rain in Jharkhand and two neighbouring states- Odisha and West Bengal, caused by a depression originating from the Bay of Bengal.

Though the rains stopped in most places on Thursday as the impact of the depression waned as it moved towards Madhya Pradesh but opening of radial gates of both the dams resulted in flash- flood like situation.

In the morning people residing in low-lying areas started shifting to safer places with their belongings.

"We are keeping a close watch on the situation and if required NDRF would be called," said a district administrative official monitoring the flood situation.

The affected areas were Naya Buster at Bagbera, Sankosai and Daiguttu in Mango, Shastrinagar in Kadma and Garib Nawaz Colony in Jugsalai. Water from overflowing drains also entered several houses at Birsanagar, a slum.

The low-pressure formation over the Bay of Bengal intensified into a depression which resulted in heavy and widespread rain in Jharkhand since Sunday.

On Thursday, the state’s deficit stood at four per cent. Jharkhand as a whole has so far experienced 923.3mm of rain against a normal of 959.1 mm.

Head of Ranchi Met Centre, Abhishek Anand said, "The monsoon trough is active and is expected to result in more rain over Jharkhand later this month.”