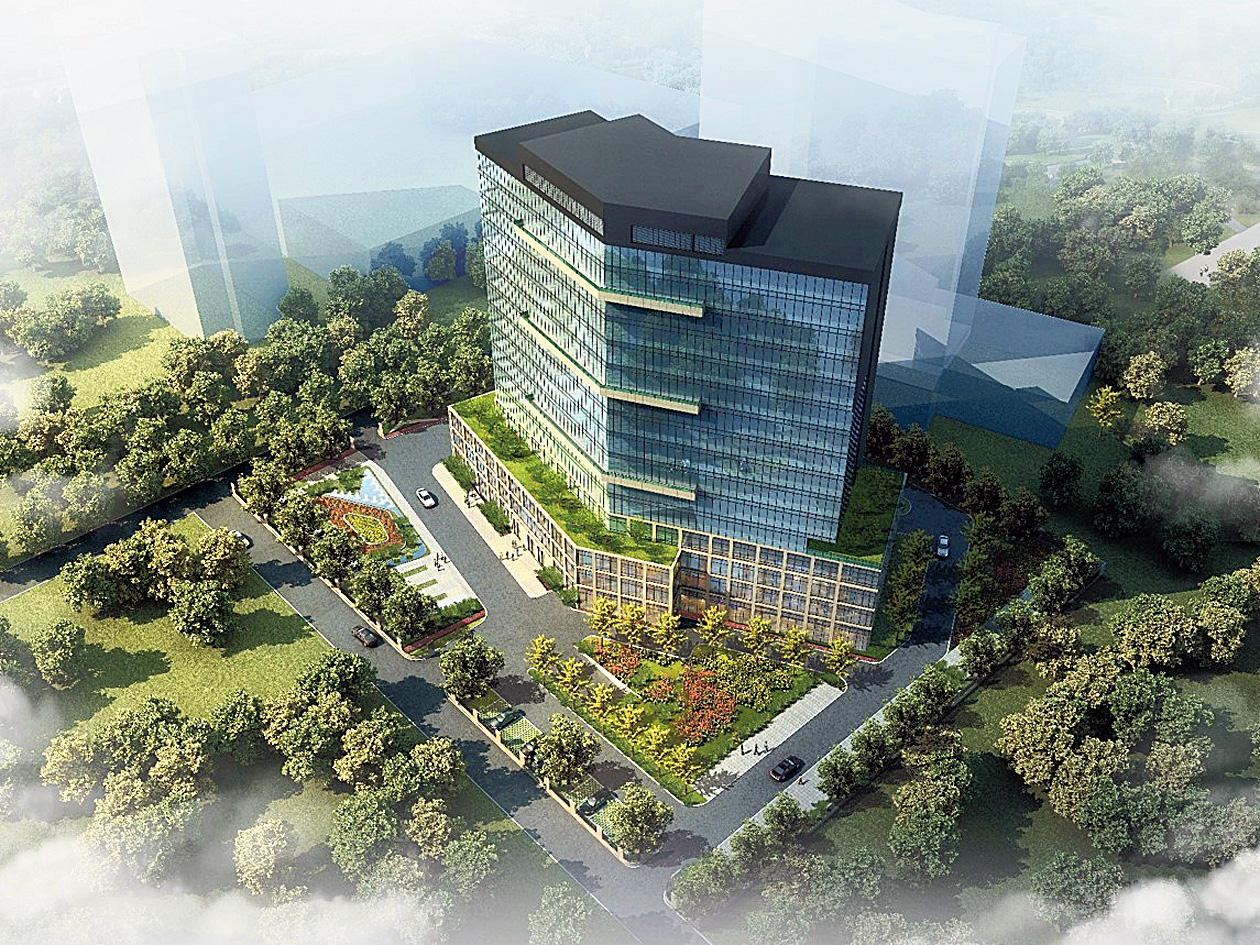 Ranchi will boast a multi-purpose urban civic tower of international standards by 2020.

Modelled along the lines of Trinity Towers in Gurgaon, work on the Rs 191-crore 16-storey structure has begun in Dhurwa more than a year after the foundation stone was laid by vice-president Venkaiah Naidu in September 2017.

The government had earlier this month decided to engage IIT Bombay to vet the design of the tower.

“Construction of the project began a bit late owing to land acquisition issues and difficulties in levelling the ground full of rocky stones. However, the issues have been resolved and construction work has begun in right earnest by Shapoorji Pallonji Group and will be completed within the two-year deadline (2020),” Jharkhand Urban Infrastructure Development Company (Juidco) deputy general manager Pradeep Kumar Singh said.

The senior official said a team from IIT Bombay would complete the vetting process soon at a cost of Rs 17 lakh.

According to a source in Juidco, its chairman and state urban development secretary Ajoy Kumar Singh has categorically asked the developer to complete the construction within the deadline.

“The consultant (I.K. Worldwide) and construction company Shapoorji Pallonji Group have been asked by the urban development secretary to submit the commercial viability report, the three-dimensional model of the civic tower and a detailed plan for the operation and maintenance of the facility by the end of this month,” said the source associated with the Ranchi Smart City Project, of which urban civic tower is an integral part.

The tower will have a basement parking spread over 25,997sqm and capable of accommodating over 470 cars. The total area of the tower will be nearly 45,469sqm.

The urban tower will have CCTV cameras installed at all strategic points, audio-visual conference rooms in every floor, proper facility for board meetings, big seminar halls, café and restaurants.

Commercial space will be available for shops, offices and other establishments.

The tower will be surrounded by manicured lawns and trees.

“After its construction, international companies and big corporate groups can have their meetings and conferences in the tower itself instead of hosting it in hotels at the moment. The board meetings of corporate houses can also be held here. The idea is to develop the facility a business hub for the state and the region,” a source associated with the Ranchi Smart City Project said.