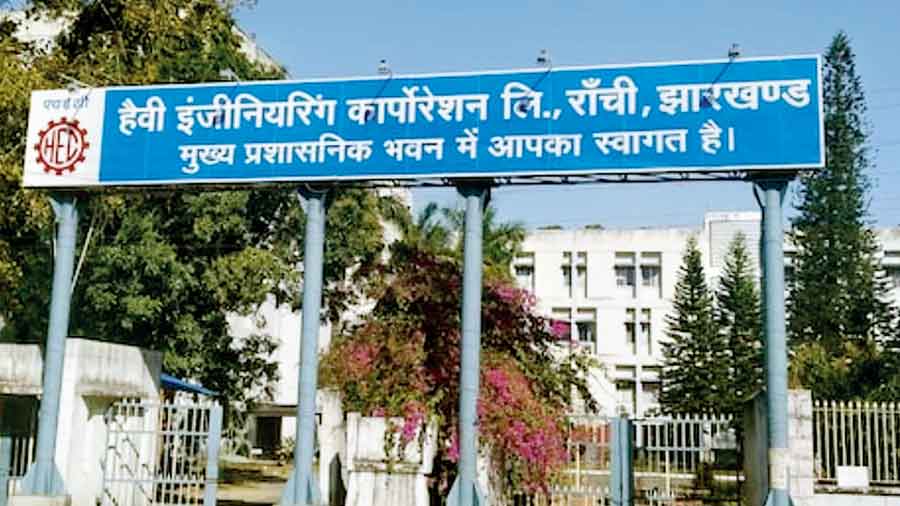 The ongoing tussle over outstanding power dues between the BJP-led Union government and the UPA-led Jharkhand dispensation has sucked public sector units into the controversy.

The Union power ministry deducted Rs 714 crore from Jharkhand’s RBI account last week and issued a notice to the state energy department that Rs 2,100 crore will be deducted in two instalments, one in September and the other in December, in order to clear the dues owed by the Jharkhand Bijli Vitran Nigam Limited (JBVNL) to the Damodar Valley Corporation (DVC).

In a quick response, the JBVNL (power distribution arm of Jharkhand government) snapped power supply to the Ranchi-based Heavy Engineering Corporation (a PSU not in the best of financial position) on Tuesday over outstanding electricity bills of Rs 129 crore bringing to a halt its foundry, forge and heavy machine-building plants. Power was restored only on Wednesday after the HEC promised a down payment of Rs 1 crore with an assurance that it would clear the remaining dues (Rs 128 crore) in suitable instalments.

Principal secretary energy, Avinash Kumar, told The Telegraph on Thursday that JBVNL officials have sent notices to all PSUs under its power supply area to clear their outstanding dues.

“Local JBVNL officials wrote letters on Wednesday to all PSUs in their respective power supply areas to clear their outstanding dues at the earliest,” said Kumar. 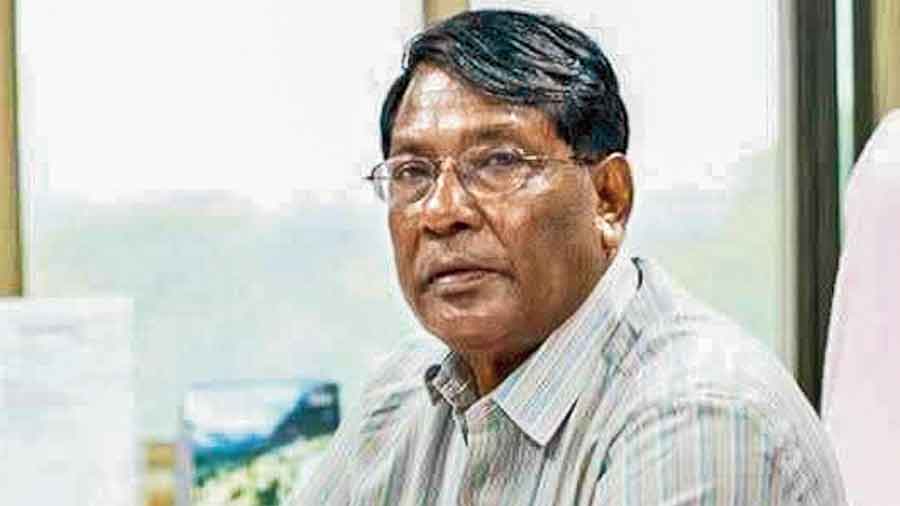 He further said that chief secretary Sukhdev Singh has also written a letter to the Union energy secretary in this connection.

“The chief secretary has written to the Union energy secretary to ensure that all PSUs operating in Jharkhand clear their outstanding electricity dues at the earliest,” said Kumar.

The veiled threat by the Jharkhand government assumes significance with PSUs in the state owing over Rs 1,400 crore in power dues.

“We had no option but to act tough with the PSUs with the central government adopting a step-motherly attitude towards us. There are several BJP-ruled states like Uttar Pradesh and Karnataka which owe hundreds of crores to the central power companies. But they have not been touched. The money was deducted from our account even after the state government informed the Centre about the cabinet’s decision to exit the tripartite agreement between the Union power ministry, Jharkhand and the DVC. The deductions were made though Jharkhand is paying Rs 125 crore each month to the DVC to settle its outstanding dues leaving us in a very bad financial position during the Covid pandemic,” said Jharkhand finance minister Rameshwar Oraon.

“The dues were of the erstwhile Raghubar Das-led BJP government but we are having to pay the price,” said Oraon, a senior Congress leader.

This apart, the JBVNL owes more than Rs 2,733 crore to private companies.

In the tripartite agreement signed between the power ministry, Jharkhand government and RBI in 2017, a condition was laid down that in the case of non-payment of dues, the balance amount would be deducted from the state’s account.

After the first instalment was deducted, the Jharkhand government informed the Centre about the state cabinet’s decision to exit from the tripartite agreement in January this year.