Three of family die in mishap near Jamshedpur 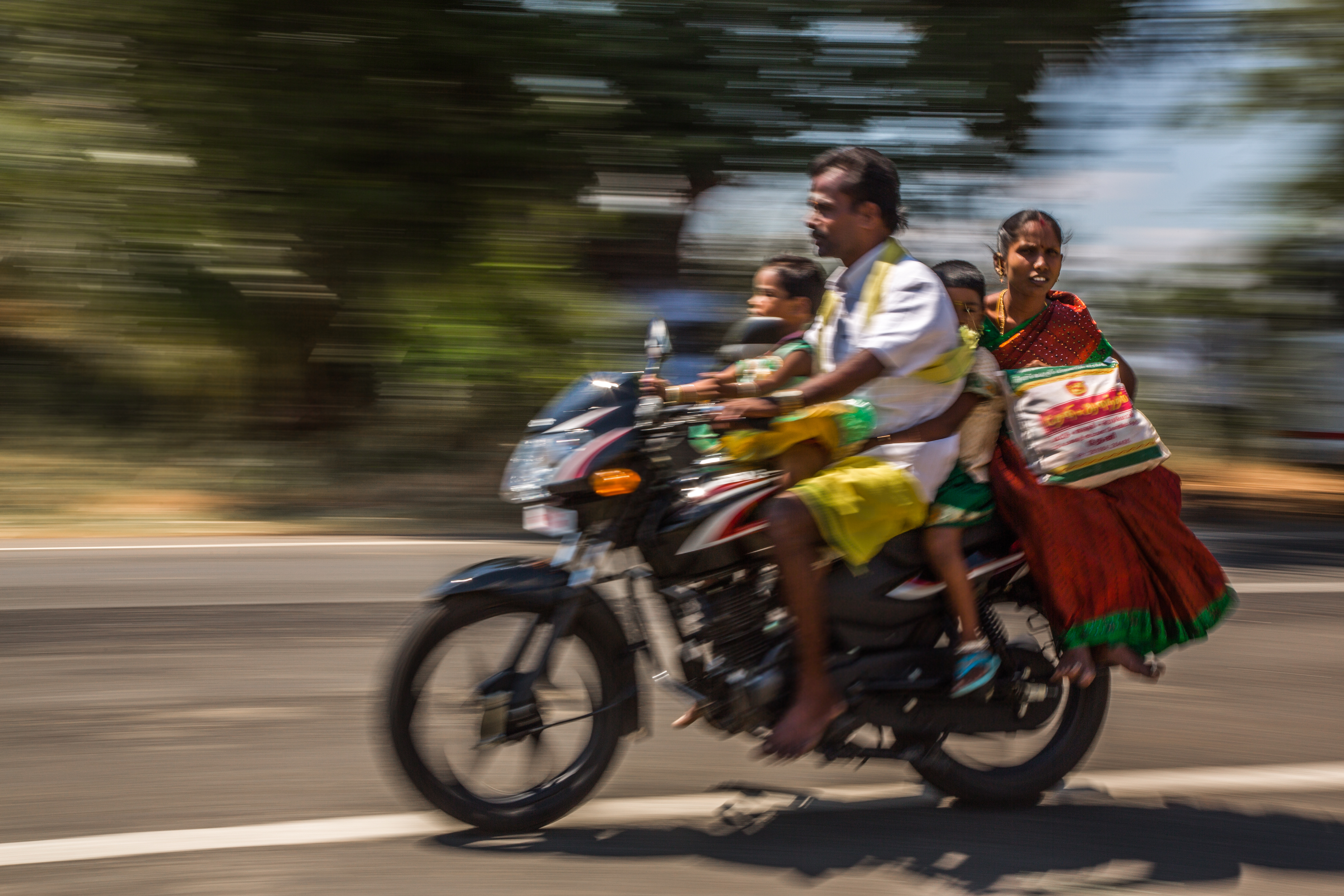 A couple and their 8-year-old son died when their bike collided with a lorry near Pipla along NH-33 under the MGM police station area, about 20km from the city, around 7am on Tuesday.

“The truck was coming from the Ghatshila-end at a speed and dashed against the bike,” MGM police station officer-in-charge Arvind Kumar said. “The truck driver fled after the incident. The irate locals blocked the NH-33 for nearly an hour after arranging to send the body and the injured to the hospital. However, we pacified them and assured of nabbing the truck driver.”

Arjun, carpenter, had visited several Puja pandals on Navami night, sources said. He was going to his native village in Baharagora block of Ghatshila sub-division with his family.

Police sent the bodies for autopsy to MGM Medical College and Hospital after informing relatives of the deceased.

In another incident, Kadma residents Anil Mahto and Sanjay Pramanik were injured around 2am on Tuesday when the bike they were riding dashed against a cow on the Seraikela-Kandra road near Baiganbari village of Seraikela, around 30km from the steel city.

Mahto and Pramanik were going to their native village in Badabambo in Kharsawan block of neighbouring Seraikela-Kharsawan district.

The two were taken to Seraikela Sadar Hospital for treatment.

Another mishap took place virtually at the same location an hour later, around 3am, when a car carrying nine persons and driven by Khokan Pal, a resident of Chaibasa, overturned while trying to save a cow. All the nine persons in the car have been admitted to Seraikela Sadar Hospital for treatment. The injured were returning to Chaibasa in West Singhbhum district after visiting pandals and fairs in Jamshedpur.