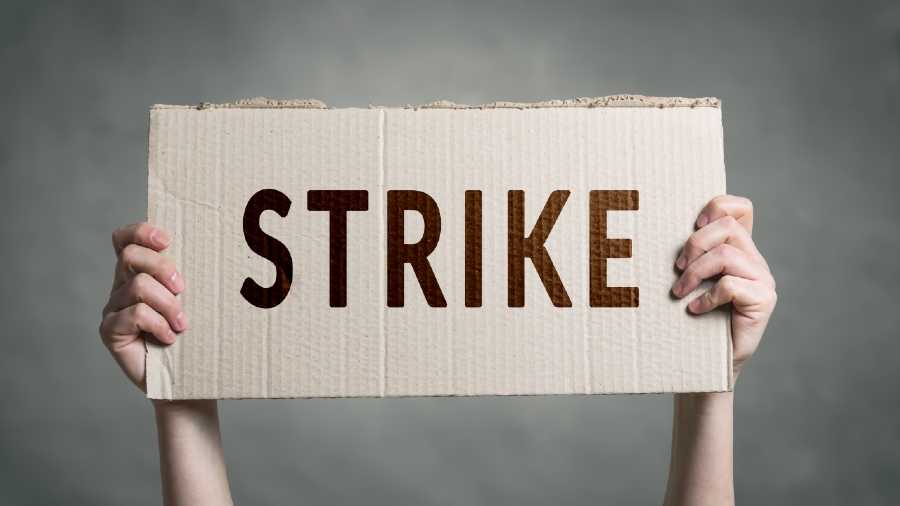 The termination of a contract worker by the Jharkhand unit of National Health Mission (NHM) has triggered a widespread agitation that may soon impact the ongoing immunisation drive against Covid-19 in the state where healthcare is largely dependent on such a workforce.

It all started with the termination of one Jwala Prasad, a state programme manager in NHM, over alleged financial irregularities earlier this month. Soon,  Jharkhand Health Employee Welfare Association (JHEWA), an umbrella body for contractual healthcare workers in the state, called an indefinite strike demanding reinstatement of Prasad.

The strike which started on October 10 fast spread to the districts and blocks of Jharkhand, and now, even some of the Auxiliary Nurse Midwives (ANM) associations have agreed to hold a meeting with the striking contract employees on Thursday to decide whether to join the strike or not.

The immunisation drive will be adversely affected if the ANMs join the strike.

Paramedic staff, block-level programme management staff and Ayush doctors from different districts joined the strike at NHM campus in Namkum on Wednesday. These healthcare workers have also stopped reporting daily vaccination data and other health-related details, one of the protestors said.

“We do not want the immunisation programme to suffer because of our movement, but the government authorities will leave us with no other option if they continue nto be adamant,” said a contractual healthcare worker, who refused to reveal his name fearing blacklisting by the authorities.

However, Jwala Prasad, the man for whom several hundred contractual workers have joined hands against the authorities, did not shy away from sharing his side of the story with The Telegraph Online.

According to Prasad, he had forwarded the requisition of an NGO for funds worth Rs 5.75 lakh for running a welfare campaign in the state to higher officials in NHM. While his letter only requested the higher authorities to consider the request of the  NGO, some of the officials at NHM accused him of financial irregularities and favouritism, and slapped a showcause notice on him followed by a termination letter, he added.

“How can they accuse me of financial irregularities when no financial transaction happened? This is only a conspiracy to get rid of me because I speak for the rights of contractual workers, many of whom have been working without pay for several months,” said Prasad.

According to the JHEWA, there are close to 8,000 contractual workers, including nurses and healthcare professionals, working under NHM in Jharkhand. If all the contractual workers join the strike, then the immunisation drive will come to a standstill in many parts of the state, said the protestors.

While the protesting contract healthcare workers have also demanded the implementation of an HR policy and paid leave in exchange of the additional services they provided during the Covid-19 crisis, they clarified on Wednesday that reinstating Jwala Prasad was their first and foremost demand.

NHM Director Bhuvnesh Pratap Singh, however, refused to entertain the demand of reinstating Prasad. He said that NHM authorities will agree to all the demands of contract workers, but not have a dialogue over reinstatement of a “tainted” employee.