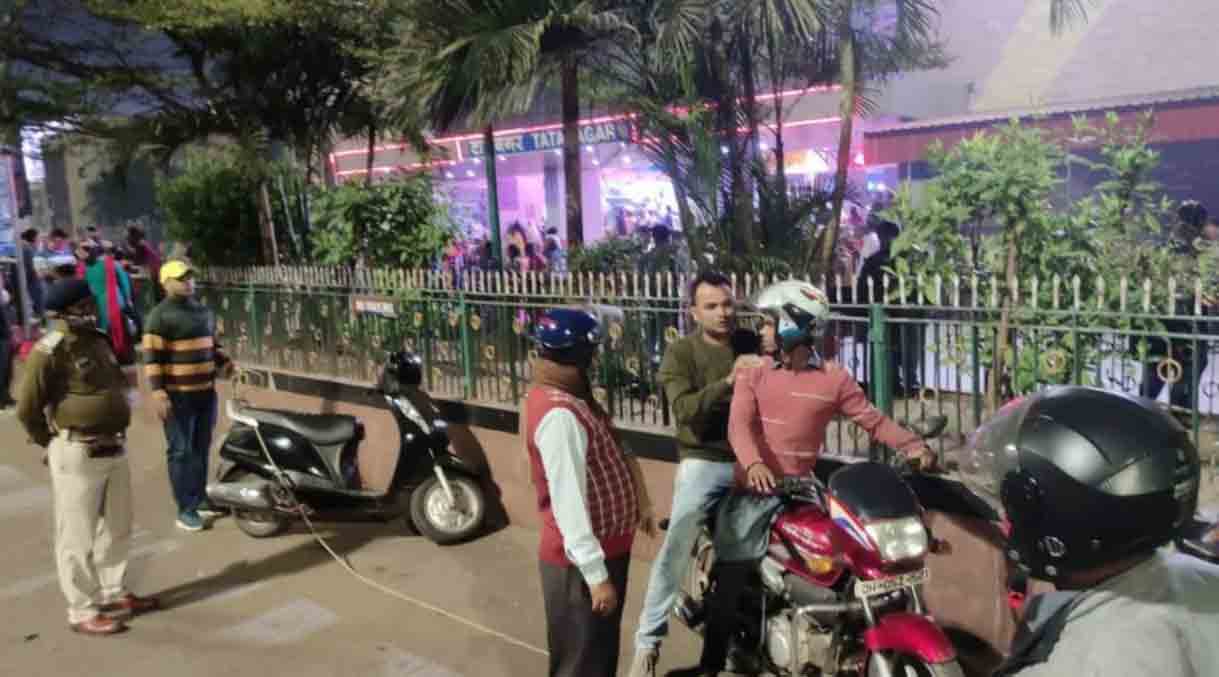 An air of melancholy surrounded a section of two-wheeler riders who were arrested after seeing off their kin at the Tatanagar station.

Such vehicle owners had to face immense difficulties as they knowingly or unknowingly had parked their vehicles close to the station's entrance while a drive against unauthorised parking was on by the railway police.

The drive that started from 8 pm on Wednesday continued till 1 pm on Thursday during which about a dozen two-wheelers were seized and the owners of the vehicles arrested.

"Undoubtedly, those tend to park their vehicles near the station entrance must have some compulsion, but we are also duty-bound. We were left with no option than to prosecute the offenders, " said Tiwari while talking to The Telegraph Online today.

The RPF inspector said that before taking such a harsh step, they had carried out similar exercises earlier too, but had allowed the offenders to go with warning.

"The drive that was kicked off late on Wednesday evening will continue from now onward until the each and every vehicle rider learn to park one's vehicle in the railway parking lot only," said the RPF inspector.

Those arrested who included teachers, software engineer and businessmen were produced before a railway magistrate on Thursday afternoon and were released after paying penalty.

One such 'offender,' Mukteshwar Singh (40) said that he used to park his vehicle in the railway parking only. "But on Wednesday night I came to drop my nephew who was late in catching a Bihar-bound train. I had, therefore, parked my bike near the station's entrance and rushed towards the train along my nephew whom I wanted to see off. On returning to my vehicle, I found it chained. Soon I was also taken into custody for unauthorised parking, " said Singh, a resident of Baridih and businessman while talking to this website.