State unlikely to reopen schools for seniors by end of September 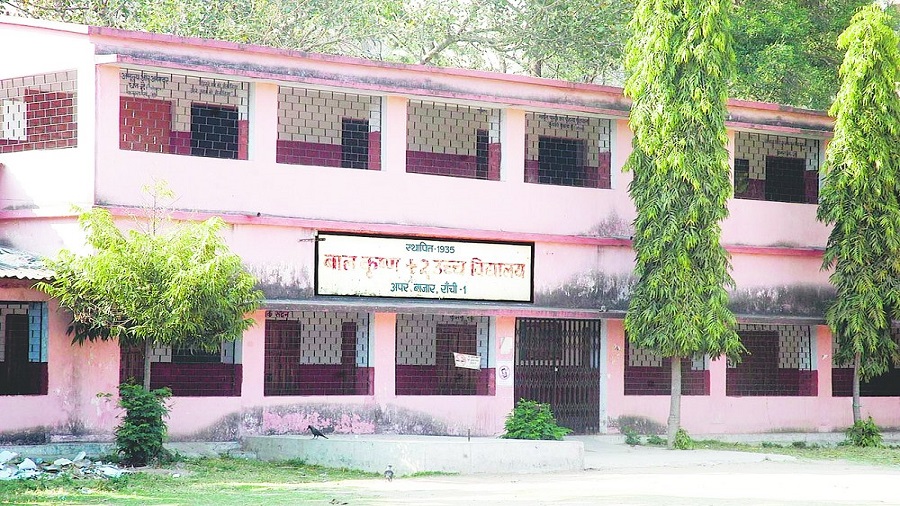 Jharkhand is unlikely to implement the Centre’s unlock 4.0 guidelines on staggered re-opening of schools for higher classes from September 21 with the education department thinking of slashing syllabuses by about 50 per cent on account of the prolonged shutdown of educational institutions due to the pandemic.

“Yes, we had sent a draft proposal to the education department but it is yet to be cleared so that it can be sent to the disaster management department for a final nod,” he said, stating that deliberations on it were still on.

The JEPC had prepared a draft in early September. It was a proposal about re-opening schools in accordance to the Centre’s guidelines for those studying in classes 9 to 10 in case they wanted to come to school to consult their teachers.

But there was no consensus on it.

The JEPC draft proposal suggested that a maximum of 20 students be allowed in a class per day to ensure social distancing. After receiving requests from parents to allow students to attend school, the school would have to prepare a roster in which only 50 per cent teachers would attend classes per day.

Chourasiya revealed that in view of the continued closure of schools the syllabus was expected to be trimmed for students across classes under Jharkhand Academic Council (JAC).

As per the health department’s latest bulletin, the number of people who have recovered from Covid in Jharkhand crossed the 50,000 mark on Wednesday. The overall recovery rate touched 77.72 per cent, 0.2 per cent above the national average. The total number of cases in Jharkhand stood at 66,074.