‘Smart centre’ to start this month 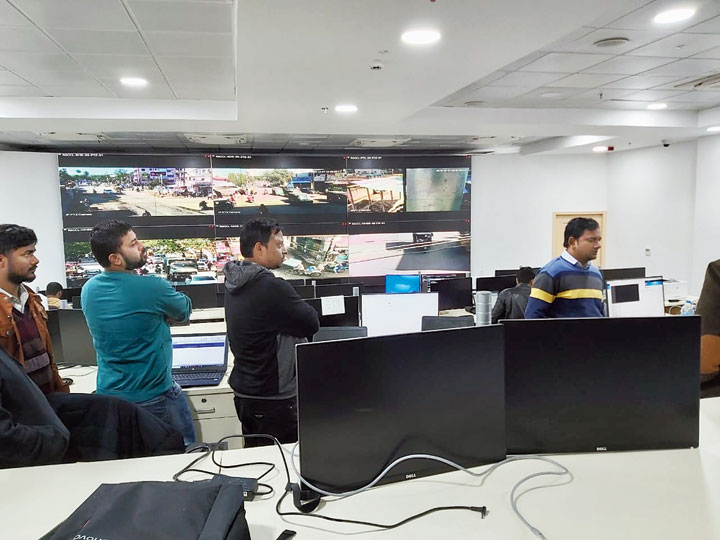 Two stretches of the state capital will have smart features like integrated traffic management system, better CCTV surveillance and variable message signboards from the last week of January.

“I had inspected the C4, which has been set up at the smart city project in Dhurwa, last month and directed Honeywell to make operational vital components of C4 by January end in at least two important stretches and they have assured that the component would be launched this month,” said Ranjan, who is also CEO of Ranchi Smart City Corporation Limited.

“These will serve as pilot projects,” said Ranjan. “We will take feedback, incorporate new features and replicate it in phases on other important roads.”

Suda spokesperson Amit Kumar explained what the launch on the two stretches would entail. “The integrated traffic management will make

it easy to detect traffic signals and speed violations along with adaptive traffic control (based on traffic density and including streetlights that adjust according to natural light), better CCTV surveillance, public announcement system for emergencies, along with variable message signboards informing of traffic snarls and other important information, environment monitoring system (real-time data on air quality and weather), smart parking system and tow-away zones,” Kumar said.

Emergency call boxes will be set up on more than 12 points and over 40 automated number plate recognition cameras will also be set up.