Toll up at 350 in East Singhbhum, the highest among all the 24 districts in Jharkhand 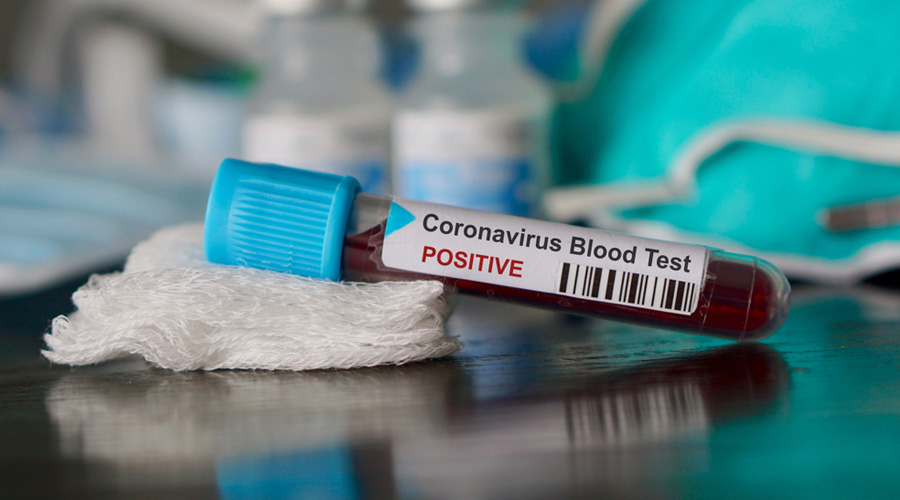 At least half a dozen people, including two from Ranchi, died of Covid-19 infection in Jharkhand on Saturday, taking the Covid-19 toll in the state up at 945, a bulletin released by the National Health Mission (NHM) stated.

The two deaths caused by Covid-19 in Ranchi took the toll in the district to 189. Barring Ranchi and East Singhbhum, all the remaining 22 districts have reported fewer Covid-19 deaths than 100. The Covid-19 mortality rate in the state was 0.88 percent against the national average of 1.50 percent by Saturday evening, highlighted in the NHM bulletin.

Meanwhile, the count of active cases of Covid-19 infection dropped below 2,500 on Saturday as at least 333 patients recovered from the lethal infection in the past 24 hours. As per government records, 2,430 people were battling the infection on Saturday evening.

Ranchi reported 59 fresh cases against 171 recoveries, which brought the count of active cases in the district below 1,000. East Singhbhum reported 28 cases and 38 recoveries, while Dhanbad reported 23 cases and 40 recoveries. At least five districts, including Koderma and Latehar, did not report even a single fresh case of Covid-19 infection on the day.

The government has so far collected swab samples of 39.08 lakh people and tested 38.95 lakh of them. Of the nearly 39 lakh people tested, as many as 1,07,332 were found infected. At least 1,03,957 have recovered from the infection in Jharkhand.