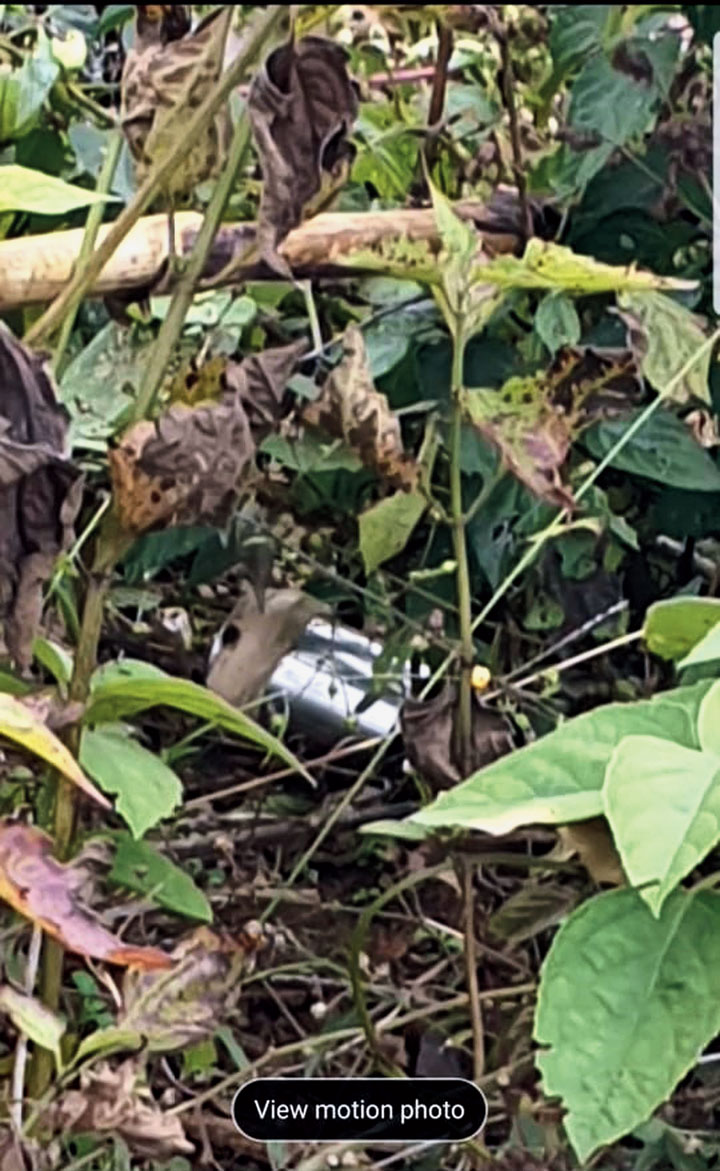 Maoists have consolidated themselves around the village of tribal freedom fighter Birsa Munda, in Khunti, the parliamentary constituency of Union tribal affairs minister Arjun Munda, which hogged the limelight last year for the pathalgadi movement.

Security personnel engaged in anti-Naxalite operation in the state on Thursday afternoon recovered two bombs from Leteburu forests under Badinijkel panchayat, which is the same panchayat under which Ulihatu, the village of Birsa Munda falls.

Of the two bombs recovered, one was a three-foot-long pipe bomb of 10kg weight and another was a can bomb weighing a kilogram.

The police said the bomb had a pressure device which could explode on weight.

“The area is the same where Maoists had engaged security personnel in a gun battle for half an hour on December 30. Explosives recovered have been defused. Arjun Munda was also in the district when the bombs were recovered.”