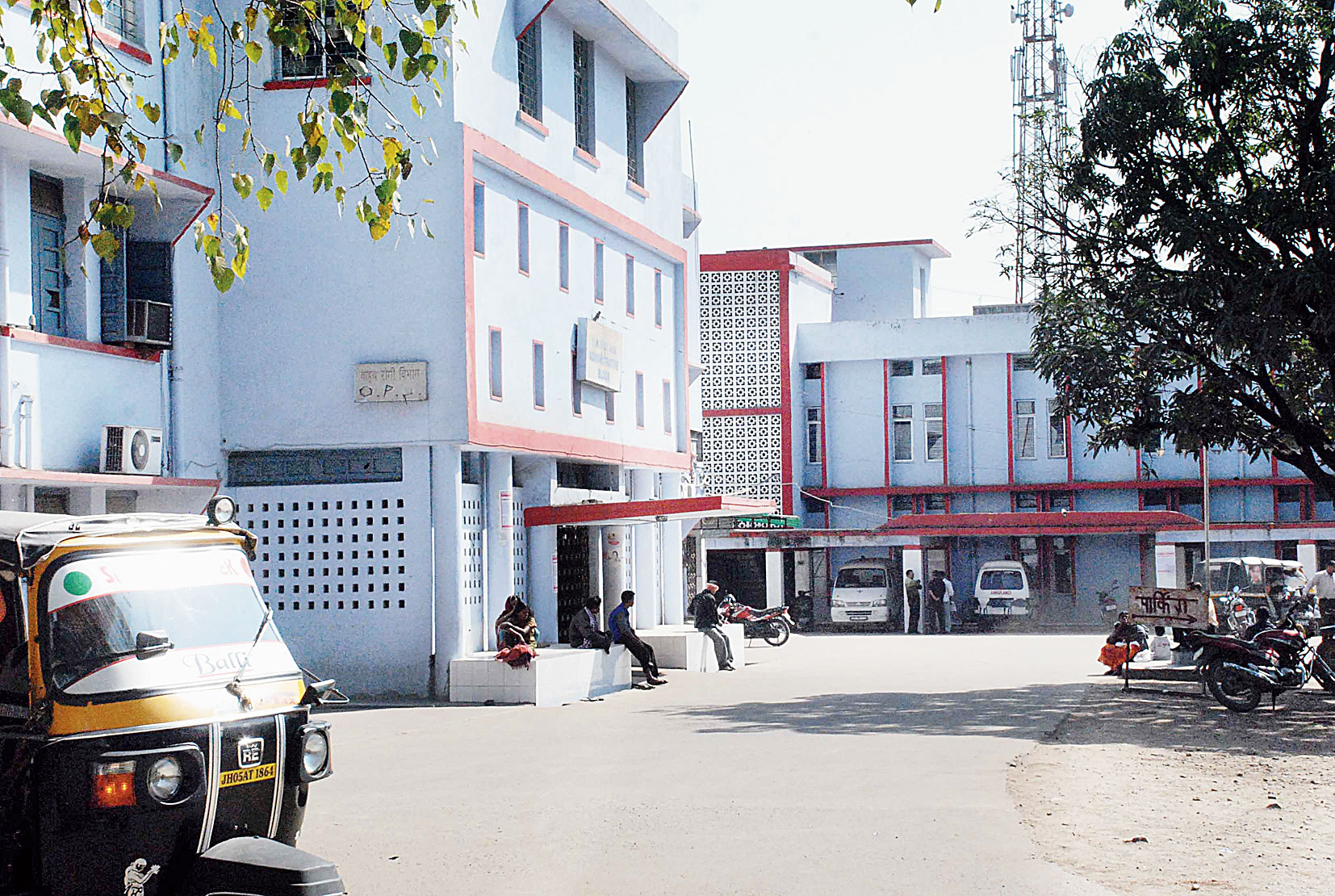 The body of a patient, who died on Thursday morning, was left lying near a toilet in the emergency ward of MGM Medical College and Hospital for 10 hours after which it was feasted upon by rats, the horrific incident prompting the state health secretary to order a probe.

It was the stench from the body that ultimately alerted the hospital staff who were on duty on Thursday night. And by the time they decided to shift it to the morgue, a portion of the face had been eaten by rats.

Local newspapers reported on Friday that the patient, a 50-year-old unconscious man with deep wounds, had been brought from Tatanagar railway station to the state hospital on Wednesday morning. He was being treated but died early on Thursday.

Principal secretary, health, Nidhi Khare has asked the principal of the medical college, Dr A.C. Akhouri, to probe the negligence and submit a report within 48 hours.

“I have taken cognisance of a newspaper report on the shameful incident. I have sought a report within 48 hours from the medical college principal. I can only say anything further on this after receiving the report,” she said.

State health minister Ramchandra Chandravanshi, who was in Palamau, promised that action would be taken against the MGM staff who were found to have been negligent.

“I have come to know about the unfortunate incident which is certainly regrettable. Suitable action will be taken against those found guilty in the incident after we get the report,” he said.

Akhouri said it was a serious lapse on the part of the nurses on duty. “They should have immediately shifted the unclaimed body to the morgue and waited for legal formalities instead of letting it rot at the emergency unit,” he said, adding that the medical superintendent had already started a probe, the report of which he get on Saturday.

What should be the penalty for such criminal neglect? Tell ttkhand@abpmail.com