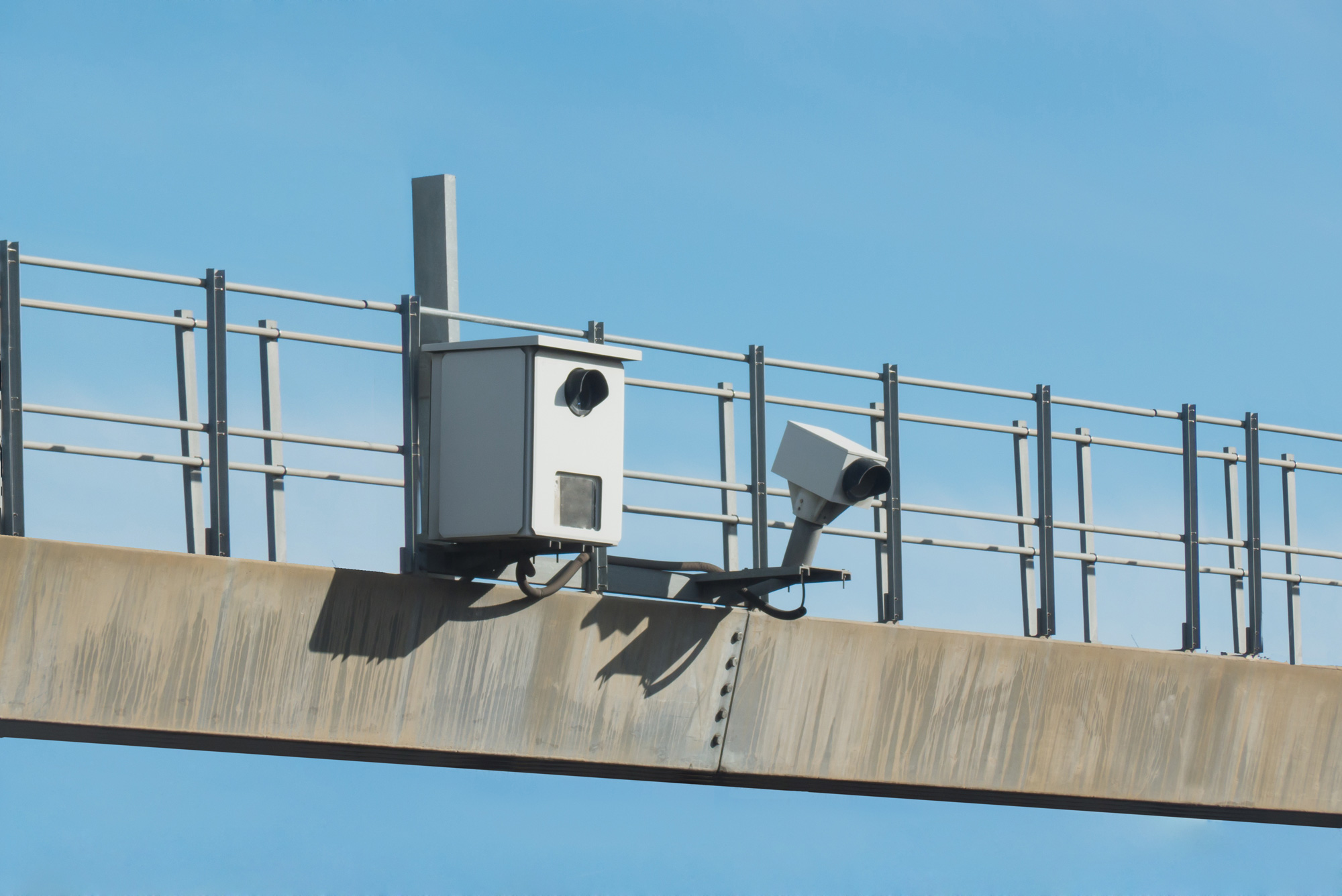 Automatic number plate recognition (ANPR) cameras, which will start identifying traffic-light offenders and other rogue vehicles across 13 locations in the city from Tuesday, will soon be installed at gateways to the capital.

SSP Anish Gupta informed the media about the decision during an orientation programme into the new e-challan system at the control room in Kutchery.

“Outlaws have a tendency to flee town after committing a crime. Hence, we plan to install ANPR cameras at Boreya, Birsa Chowk, Booty More, Piska More and other entry/exit points. The electronic surveillance will be in addition to five face recognition systems already installed at strategic locations,” he said.

The SSP, along with traffic SP (traffic) Ajit Peter Dungdung, made mediapersons aware of the advantages of the ANPR camera and the new e-challan system.

“The automatic number plate recognition cameras have been placed at 16 locations in the city, but 13 will start working from tomorrow (Tuesday). A rogue vehicle will be clicked and an e-challan generated automatically at the control room. The e-challan will then be sent to the address of the offender by post within a week,” Gupta said.

The system, the SSP stressed, would generate awareness about traffic rules and also rev up revenue of the traffic department, which approximately collects Rs 3 lakh a month now.

“As a bonus, the system will reduce confrontation between traffic cops and offenders on road,” he said.

Asked what if someone didn’t deposit the fine, the SSP said review of unrealised challan would be done every month and legal action initiated.

Gupta refused to share details of locations where the surveillances systems are in place for security reasons. “All I would like to say is that the ANPR cameras have been installed at every prominent roundabout and square in the city. Habitual road safety offenders better make amends now,” he added.