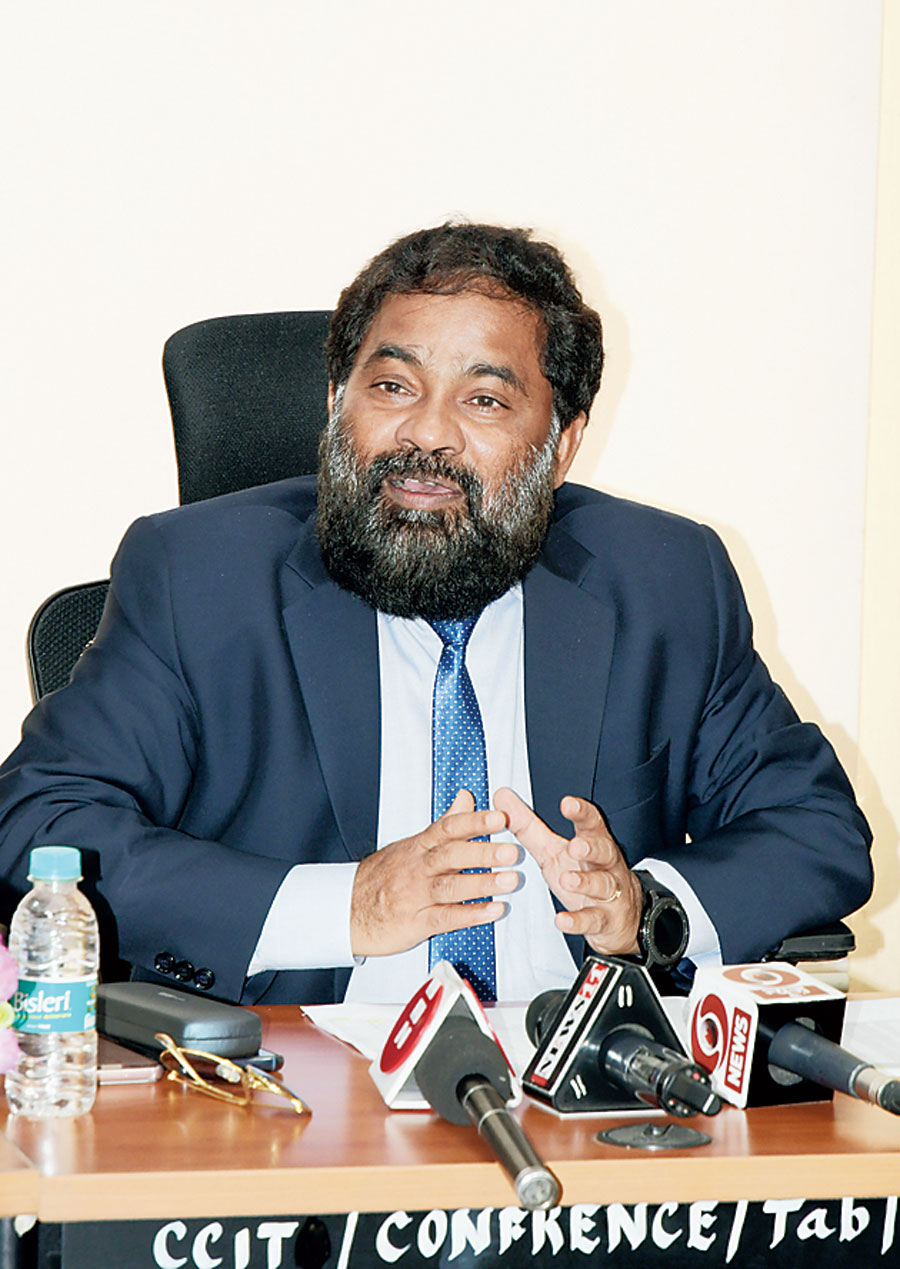 Taxpayers who contested assessment by the income tax department and appealed against it before appropriate authorities are likely to get a chance to settle the dispute.

“The new scheme will give such taxpayers a chance to settle their disputed tax assessment by just paying the tax due,” he said.

The department will not charge any penalty to people who opt for the scheme.

There are 742 such cases in Ranchi area involving tax amounting to Rs 2,100 crore due, he said.

If taxpayers opt for the new scheme, they can avoid litigation and also save the penalty money they may have to pay if they lose their cases.

“Our department also contested in many cases demanding more tax amount than what the taxpayers paid,” Benupani said.

That accounted for tax worth Rs 2,000 crore, he added.

He said 8.5 per cent growth has been recorded so far in direct-tax collection in the current financial year.

Compared to last year’s collection in Ranchi area that stood at Rs 1,258 crore, tax collected till February 20 was Rs 1,365 crore, Benupani said, adding the figure would go up further.

“Like previous few years, cricketer Mahendra Singh Dhoni and Central Coalfields Limited are likely to become the highest taxpayers in the company and individual category respectively this year too,” Benupani said when asked.