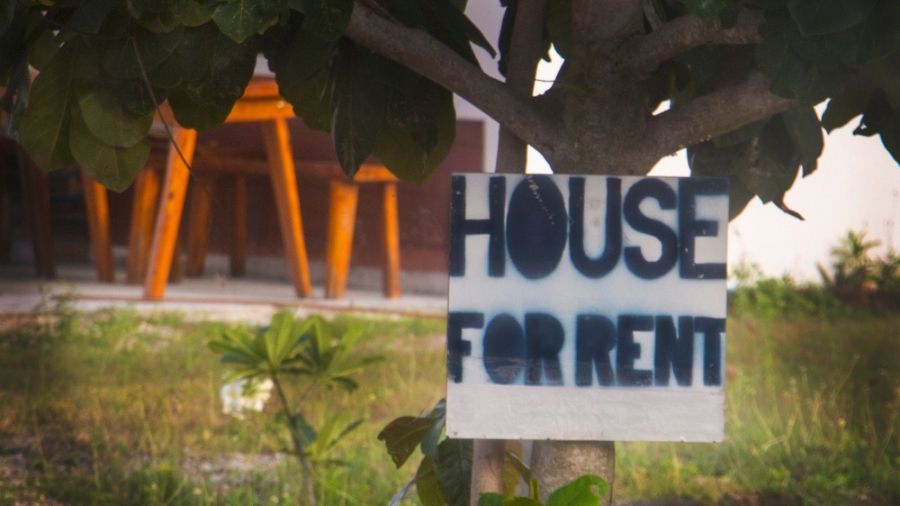 Police decided to involve a guarantor in a deal between a tenant and a landlord after coming across several instances of criminals taking refuge in rented accommodations at busy localities in Ranchi.
Shutterstock
Our Correspondent   |   Ranchi   |   Published 27.01.21, 06:37 PM

Anyone looking for a house on rent in Ranchi will have to find a local “guarantor” who vouches for the authenticity of the details provided by him/her before taking possession of the accommodation, police said on Wednesday.

Police decided to involve a guarantor in a deal between a tenant and a landlord after coming across several instances of criminals taking refuge in rented accommodations at busy localities in the state capital. Police investigations revealed that gangs of cybercriminals and rebels associated with Peoples Liberation Front of India (PLFI) were staying at rented accommodations here.

“We came up with the idea to involve a local guarantor in order to ensure safety of landlords and maintain the law and order in the city. Recently, we busted gangs that were operating out of rented accommodations in Chutia locality,” said Ranchi SP Sourabh.

However, Sourabh, who uses his first name, added that getting a guarantor was not mandatory for tenants who do not know anybody in the city. “In exceptional cases, tenants can be given houses without having to find a guarantor. It will be up to the discretion of the property owner,” he said.

All police stations in Ranchi have been asked to encourage landlords to seek as much details of tenants as possible in order to prevent the entry of criminals in the garb of students or working professionals in their houses. All tenants will have to submit a copy of their identity proof and address proof such as Aadhaar, PAN card, voter ID card or driving licence, police said.

Police said that in case a person has joined a new job in the city and is looking for an accommodation, then he may submit a letter from the organisation certifying his employment and place of work.

A source in the police department said the guarantor would  not be liable to pay rent in case the tenant ends up being a defaulter. “The guarantor will only be a third party confirming that the tenant was a genuine person and could be trusted,” said an official from Hindpiri police station.