Move will help promote and develop Mundari, Ho and Kuruk, says Hemant in letter to Shah 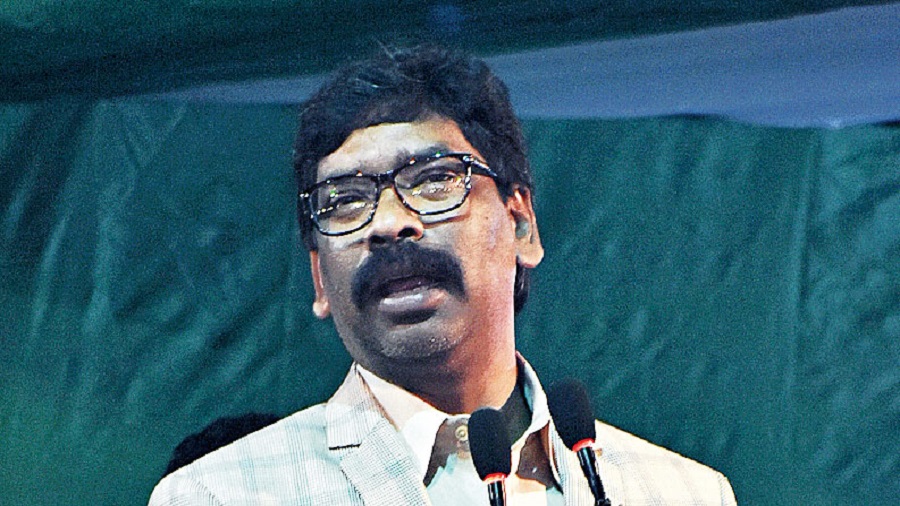 Chief minister Hemant Soren has written a letter to Union home minister Amit Shah demanding the inclusion of three tribal languages — Mundari, Ho and Kuruk — in the Eighth Schedule of the Constitution to the pave way for the promotion and development of these languages.

Hemant also cleared a state government proposal for the Union ministry of social justice to include 36 castes in backward caste-1 (BC-1) and backward caste-II (BC-II) categories in the Centre’s OBC list.

“Jharkhand being a tribal state has a large population speaking Ho, Mundari and Kuruk. For the development of these languages, I demand and hope that the three will soon find place in the Eighth Schedule of the Constitution. We had already accorded these languages the status of second language in the state.”

A statement from his office also said that as many as 36 castes that are notified as BC-1 and II in Jharkhand are still to be included in the Centre’s list of other backward castes (OBC) due to which people belonging to these castes do not  get reservation benefits in the recruitment by the Union government and its affiliated entities.

“We would have been more happy if the state government also did something for Kurmali, Kortha, Nagpuri and Panchpargania, the four regional languages that are languishing because of lack of proper patronage,” he said.