No medicines without prescription and overcharging will be punishable offences 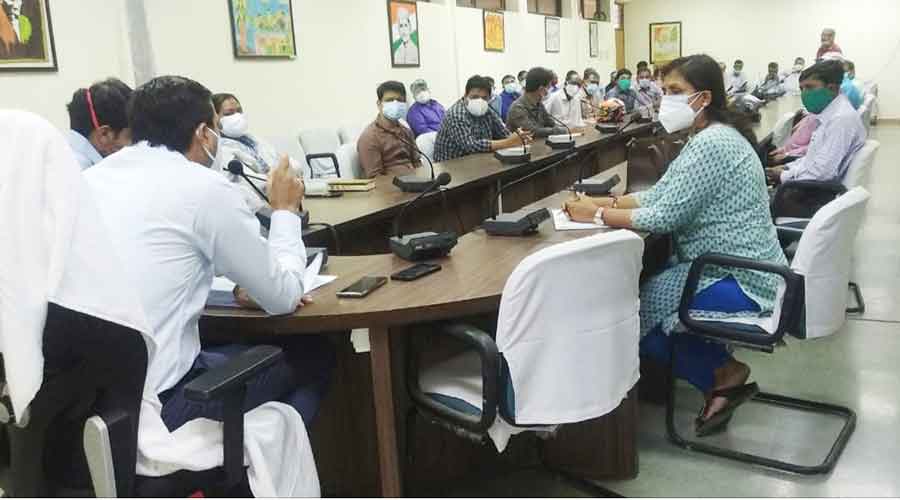 Medical and pharmacy shops in the capital will have to mandatorily put up rate charts of medicines and medical equipment at prominent places inside their establishments, deputy commissioner Chhavi Ranjan ordered on Friday to curb black marketing and overcharging amid growing reports of such malpractices from different quarters.

Following the meeting, Ranjan said, “I have directed all the officials concerned to ensure that medical shops under their jurisdiction must now put up rate charts of crucial drugs and medical equipment so that people are aware about its actual price. No shop must charge anyone above the prescribed MRP rate. Anyone found doing so will be dealt with strictly. Most importantly, shops must desist from providing anyone medicines without prescription.”

A drug inspector maintained that people must seek valid bills from the shops after any purchase. “The moment you ask for the bill that is charged from you, chances are that the shop may refrain from overpricing. Every customer must stress on taking the bill,” he advised.