The PM reiterated that from Monday onwards, every year November 15 will be observed as Janjatiya Gaurav Divas 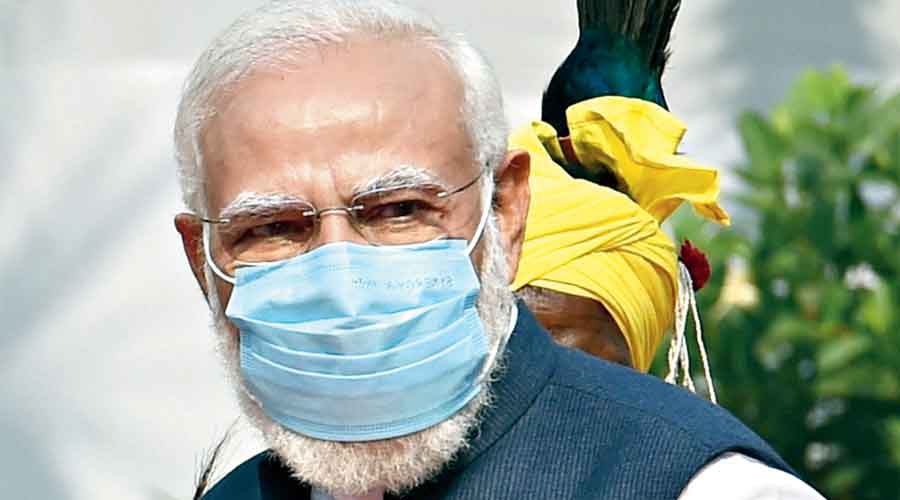 Prime Minister Narendra Modi remembered the contribution of tribal heroes in the freedom struggle while dedicating the Birsa Munda Udyan and Museum at Ranchi on a virtual mode from Delhi on Monday.

“This museum will become a living venue of our tribal culture, which is full of diversity. It will depict the contribution of the tribal heroes in the freedom struggle. Bhagwan Birsa lived for society, sacrificed his life for his culture and his country. Therefore, he is still present in our faith, in our spirit as our God,” said the Prime Minister on Monday, the birth anniversary of the revered tribal leader popularly known as Dharti Aba in Jharkhand.

The Prime Minister reiterated that from Monday onwards, every year November 15 will be observed as Janjatiya Gaurav Divas (Tribal Pride Day), the decision evoked sarcasm from ruling JMM-led UPA parties in Jharkhand.

Jharkhand chief minister Hemant Soren said the day is historic as the museum and garden in memory of tribal icon Birsa Munda has been inaugurated in the old jail complex of Ranchi in which the leader spent his days.

“This complex has got a new look due to the efforts of the state government and the central government. The Jharkhand government has prepared a collection of many agitating freedom fighters and leaders of the society by making this complex a historical symbol, through which the coming generation can be made aware of the past,” said Soren.

The museum will showcase the biography of Bhagwan Birsa Munda and other brave tribal martyrs of Jharkhand. It also has 25 feet tall statue of “Bhagwan Birsa Munda” installed outside the jail premises. The life and struggles of the tribal uprising and the brave freedom fighters of Jharkhand will be displayed through laser and light shows, film and musical fountains throughout the complex.