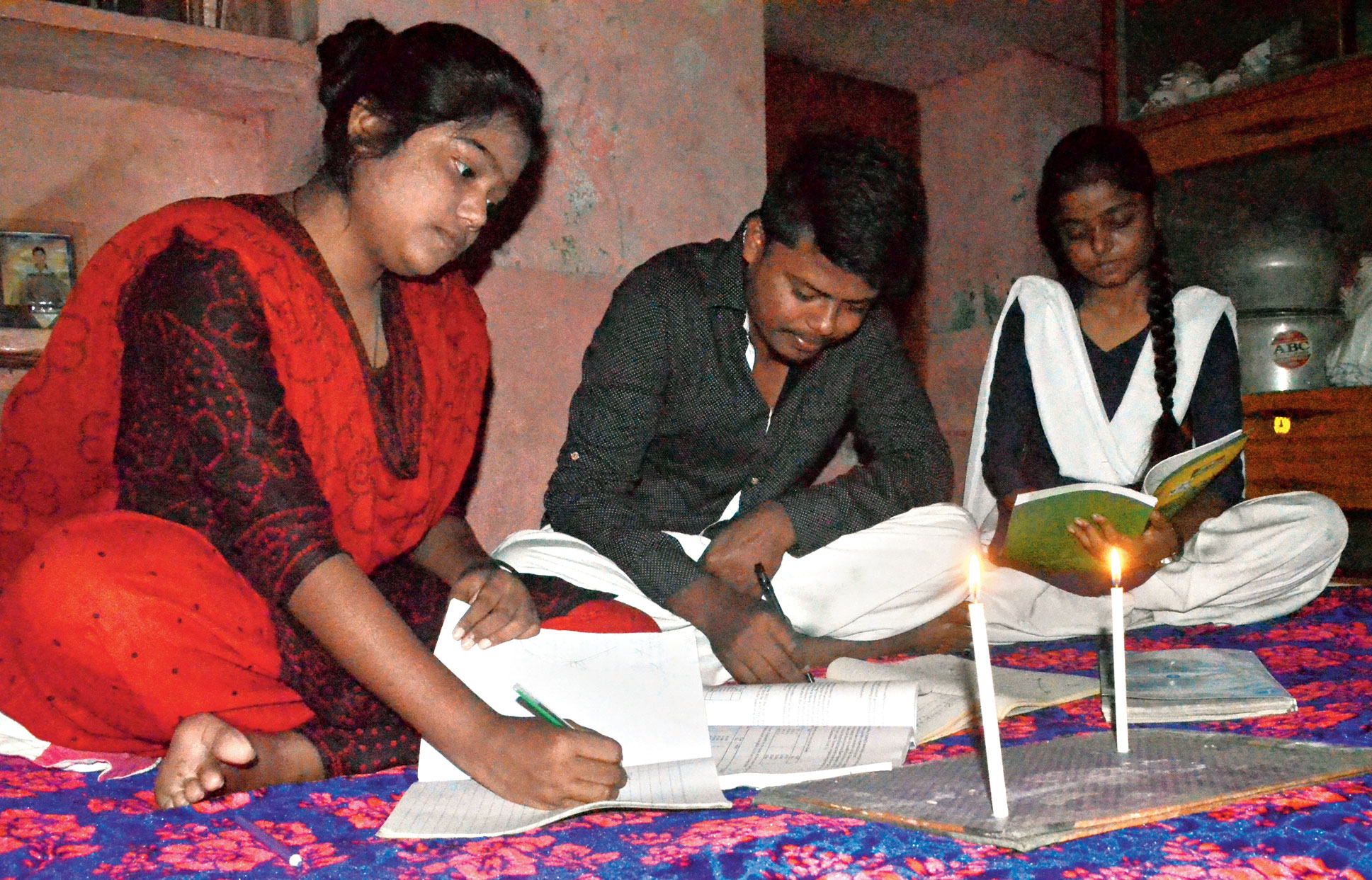 Furious over 14 hours of power cut, residents of Hirapur ransacked the local power substation of Jharkhand Bijli Vitran Nigam around 9.30pm on Thursday and blocked the adjoining road for more than an hour, demanding immediate action to ensure uninterrupted supply.

The protesters, numbering around 50, starting assembling at the substation around 9.15pm and damaged furniture of the office demanding immediate action to restore suppy.

The blockade was lifted after police arrived at the spot and assured the residents about resumption of supply by 11 pm after holding telephonic talks with officials of the discom.

Talking to the media, a protestor, who refused to be identified said, “We were compelled to take the extreme step as after more than 12 hours of power cut, we were expecting some relief at the night but supply wasn’t restored.”

The situation was worse in Jharia people had to live with power for more than 20 hours between 11am on Thursday and 11am on Friday. The reason was breakdown the JBVNL feeder at Jorapokhar around 11pm. Supply was restored only after 11am.

Expressing disgust over the situation, Amit Sahu, the president of Jharia Chamber of Commerce said, “If the situation continues any further, we will be compelled to hit the streets.”

Vinay Kumar, the superintending engineer of Jharkhand Bijli Vitran Nigam (JBVNL) said, “The power crisis was primarily due to 10 hours of load shedding being carried out by power produced by Damodar Valley Corporation.”

On Jharia power cut, Ku-mar admitted that breakdown of the feeder was the reason for the long spell of disruption.

Chief minister Raghubar Das, who was here on Friday to attend a programme said, “power crisis will be completely eliminated by 2022 as the government is working on developing infrastructure to ensure 24/7 supply.”

“We have a target to provide power connection to each house by the end of this year. The crisis is not only limited to Dhanbad and Bokaro, but more or less across the state. The only solution is to become self reliant,” he added.