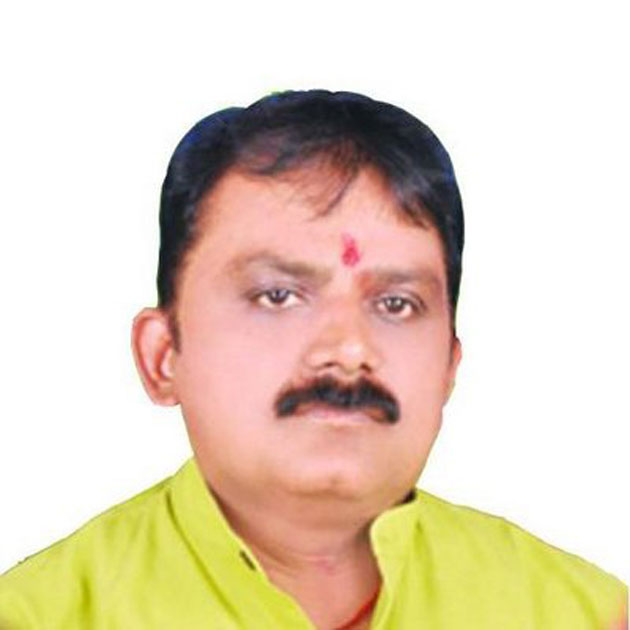 Rukka Dam has sufficient water for the needs of the state capital in summer, drinking water and sanitation minister Mithilesh Thakur said on Tuesday after inspecting the 49-year-old dam on the Subarnarekha river, some 30km from here.

Thakur told the media that the quantity of water which is released from the dam in a day to cater the needs of the Sikidiri hydel power project is sufficient to fulfill the drinking water needs of Ranchi residents for one whole month.

“Thus there is nothing to be worried about water during summer,” Thakur said.

The minister said he would also talk to chief minister Hemant Soren, who holds the power portfolio, to reconsider releasing the quantity of water from the dam for the hydel power project.

He also expressed his dissatisfaction over maintenance of water pipelines and asked a tender be issued to select a new agency for the work.