MADA to restore 2 guest house in the area 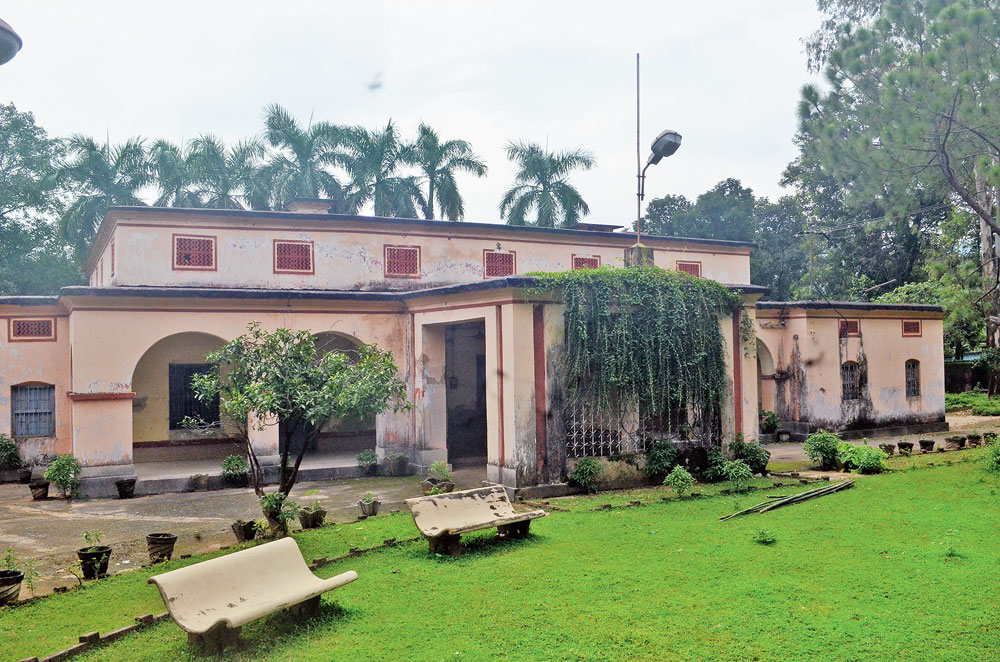 Tourists can now look forward to spending their weekends in the lap of nature at Topchanchi Lake, about 37km from coal town.

Dhanbad deputy commissioner Anjaneyulu Dodde has directed to revamp both Lake House and C1 Block Guest House at an estimated budget of Rs 85 lakh.Both the guest houses have been lying in dilapidated state for a decade now.

The renovation work is an initiative of the district administration to revive the old glory of Topchanchi Lake, surrounded by several beautiful hillocks and once a favourite place of filmmakers. Several stars, including Dharmendra, Ashok Kumar, Uttam Kumar, Girish Karnad and Suchitra Sen, have shot films in the vicinity.

“Built during the British era, the Lake House, comprising four large rooms equipped with attached toilets, dressing rooms, a large dining hall and a kitchen, was once a favourite hangout spot for high profile visitors. But due to its poor upkeep in the last couple of years the guest house has been damaged with broken boundary wall and no power back up. It no longer attracts any tourists,” said executive engineer of Mada Indresh Shukla.

He further said they also planned to renovate another guest house, which was meant for common visitors and had five rooms with attached toilets. “After renovating both the guest houses, tourists will be able to book the C1 Block Guest House at Topchanchi office of Mada. One will be able to book the Lake House only at Mada headquarters on Luby Circular Road,” Shukla said, adding the tender for the renovation work would be issued soon.

Topchanchi Lake was established by the British in 1924 by tapping 10 streams flowing down Parasnath hills. Surrounded by a wildlife sanctuary of 8.75sqkm, the lake draws in a large number of tourists every year. Several migratory birds also flock in the lake.