Around 1.8 lakh consumers living in JBVNL command areas are expected to benefit from the plan 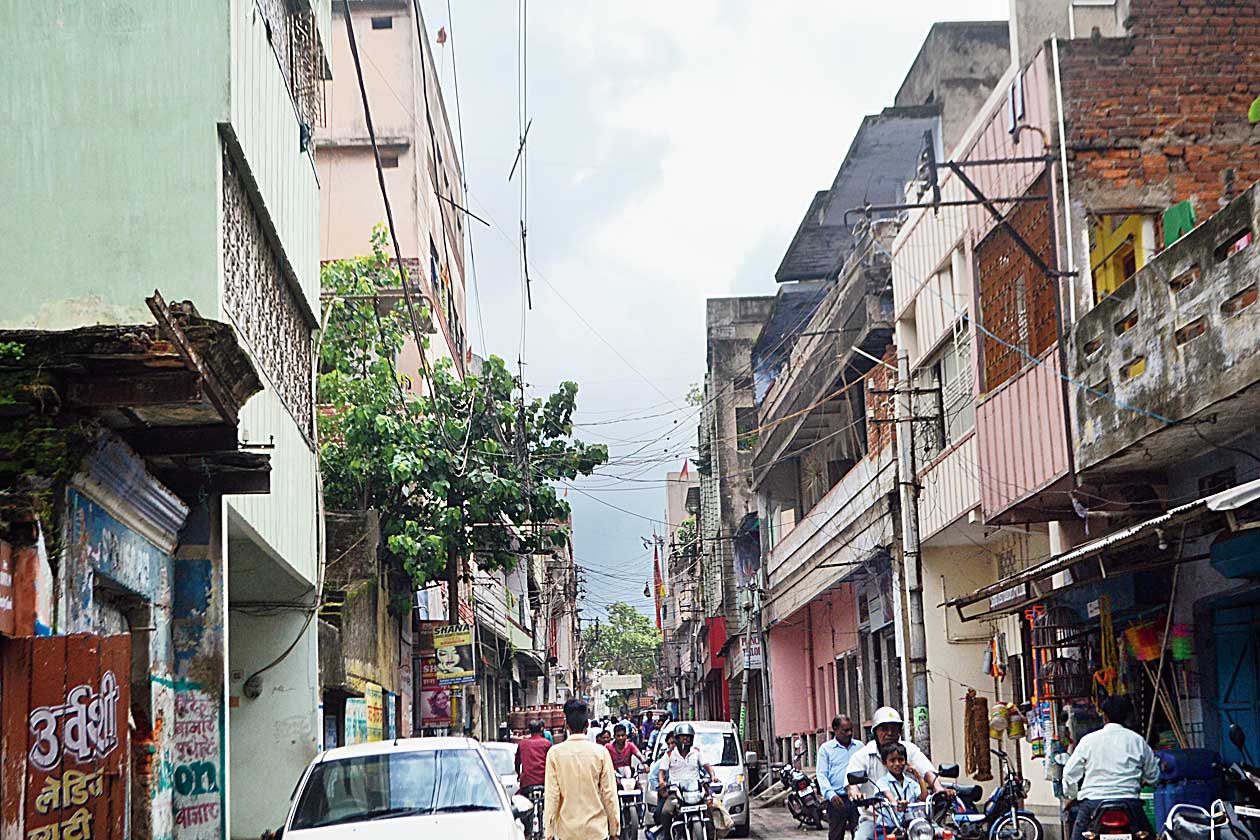 Tata Steel subsidiary Jusco has begun assessing infrastructure of Jharkhand Bijli Vitran Nigam (JBVNL) in the Jamshedpur circle in the run-up to a proposed takeover.

A team from Jusco’s power division on Thursday visited the JBVNL’s Mango office and collected data on transformers, substations, and places where underground and overhead cabling network has been installed.

The exercise is expected to facilitate the switching over of power supply job from JBVNL to Jusco in the former’s command areas, including Mango, Jugsalai, Govindpur, Bagbera, Parsudih, Birsanagar and Adityapur.

“During a recent meeting between chief minister Raghubar Das and Jusco officials, it was agreed that the latter will be assigned the job of supplying power in JBVNL command areas under Jamshedpur circle. The switching over is most likely to be effective from April 1. Hence, it is necessary to assess the existing infrastructure,” he said.

Rajan said no tender process was required to shift JBVNL’s job to a private company. “A consensus has already been reached between the chief minister and the company management last month (January),” he stressed.

Around 1.8 lakh consumers living in JBVNL command areas are expected to benefit from the plan.

“It is great that Jusco is going to start catering to electricity needs in JBVNL command areas, including Mango. People living in fringe areas, where power cuts are frequent, will be largely benefited,” said Ashutosh Singh, a resident of Subhash Colony in Mango.

JBVNL managing director Rahul Purwar said negotiation between Jusco and the state government had been finalised to allow Jusco to take over the electricity supply job in Jamshedpur circle. “It is being done to ensure uninterrupted power supply to consumers and also to curb revenue losses,” Purwar added.