July rain below normal so far, but expect wet days ahead

East & West Singhbhum, Seraikela-Kharsawan registered a surplus in June, but have now notched up deficits 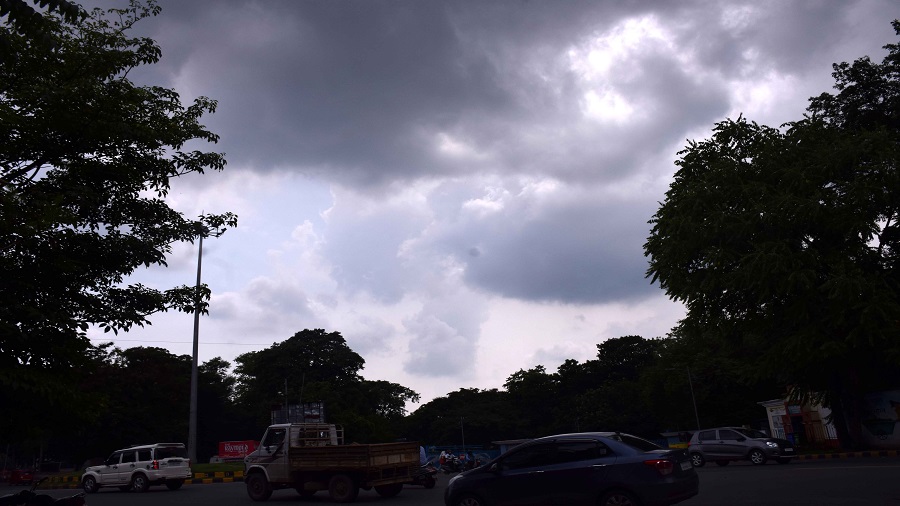 It may have poured in several northern districts of Jharkhand in July but IMD data revealed that rainfall was below normal in Kolhan and several other regions of southern Jharkhand.

Met statistics show Jharkhand has so far recorded 340.9mm rain against a normal of 353.2mm, a deficit of three per cent.

Except for six districts of the north - Palamau, Hazaribagh, Latehar, Lohardaga, Chatra and Bokaro (which recorded surplus rain) all other 18 districts recorded deficit rains, ranging between four and 45 per cent till mid-July.

Statistics revealed that last year, July had ended with a 37 per cent rain deficit while June had ended in 55 per cent deficit.

All the three districts of the Kolhan region in southern Jharkhand - East Singhbhum, West Singhbhum and Seraikela-Kharsawan _ which had registered surplus rain at the end of June have now notched up deficits.

Gumla and Simdega which falls in southern Jharkhand were staring at deficit of 50 per cent and 24 per cent respectively.

The southwest monsoon was active over Jharkhand during the past 24 hours. The monsoon trough was passing through Hazaribagh,  Bankura and Digha on Wednesday.

Weathermen held out hope. "Jharkhand is expected to witness moderate rain for the next 72 hours," said S.D. Kotal, director of the Ranchi Meteorological Centre.

He said a cyclonic circulation over north-west Bay of Bengal and neighbouring Gangetic Bengal was hovering between 1.5km and 7.6 km above the mean sea level.