Moderate cold wave conditions to prevail in the next two days 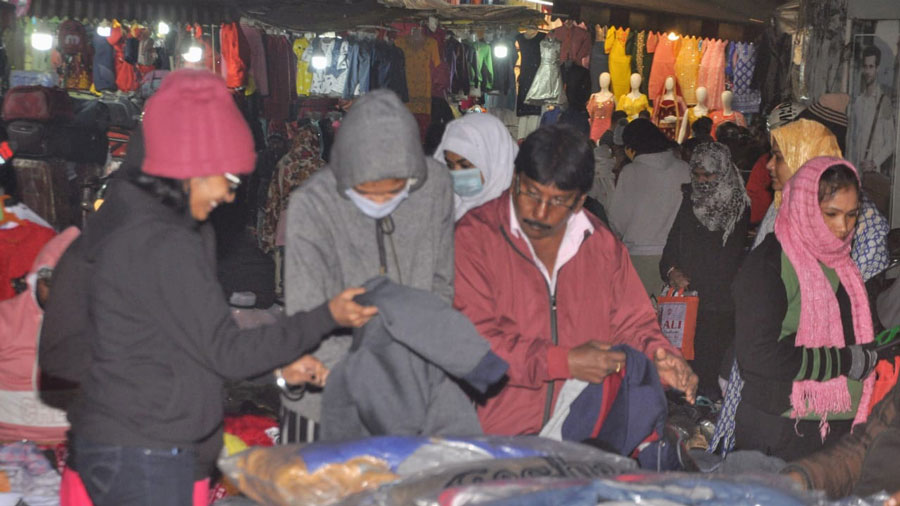 Most parts of Jharkhand experienced sub-10 temperatures on Wednesday with places like Ranchi, Daltonganj, Hazaribagh and Bokaro having to bear with the season's coldest day so far.

Both Ranchi and Bokaro recorded 5.8°C, the season's lowest, forcing local residents to wear layers of warm clothes. At both places, the minimum reading was around 4 notches below normal. Hazaribagh also experienced the season's coldest day with the local IMD observatory recording a minimum temperature of 6.6 °C.

The minimum temperature in Jamshedpur was recorded at  8°C, around four notches below normal. Chaibasa in adjoining West Singhbhum district recorded 8.2 °C.

IMD records suggest that sub- 10 chill was prevailing in all districts of the Santhal Pargana region, including Deoghar, Pakur, Jamtara, Sahebganj, northern, southern and central Jharkhand.

IMD forecasts fog and  mist during early morning and  mainly clear sky later for the next three days. Head of Ranchi Met Centre Abhishek Anand said the dominating northerly wind has intensified the chill. However, he said there would be no significant change in night temperatures during next 48 hours.

According to Anand, moderate cold wave conditions would continue to prevail in several pockets of Jharkhand for the next two days.