One of the senior resident doctors, who did not wish to be quoted, narrated his plight following the delay in payment 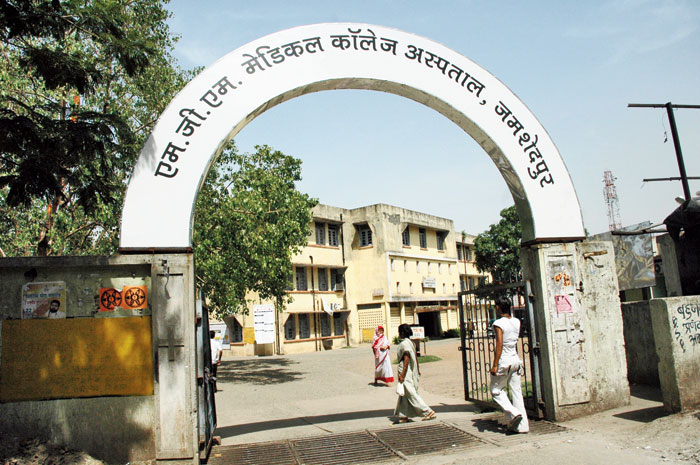 One of the senior resident doctors, who did not wish to be quoted, narrated his plight following the delay in payment.

“I was working as a government doctor after my MBBS and had come to RIMS for post-graduation to improve my qualification. Before my PG course, I used to get around Rs 90,000 per month. After PG, I was posted at a new medical college in the capacity of a senior resident on a lower payment of Rs 60,000 per month. I didn’t event receive that for the last three months.” He said he knew 30 others like him.

Health secretary Nitin Madan Kulkarni said the payments would be made very soon.

“Steps have been initiated to disburse their salaries. It will be done soon. At some of the new medical colleges, payments to senior resident doctors had to be made for the first time. There must have been a technical glitch that held up the payment. We have taken a serious note of it,” Kulkarni said.