Surgical strike on many big leaders

Welcome to the new House 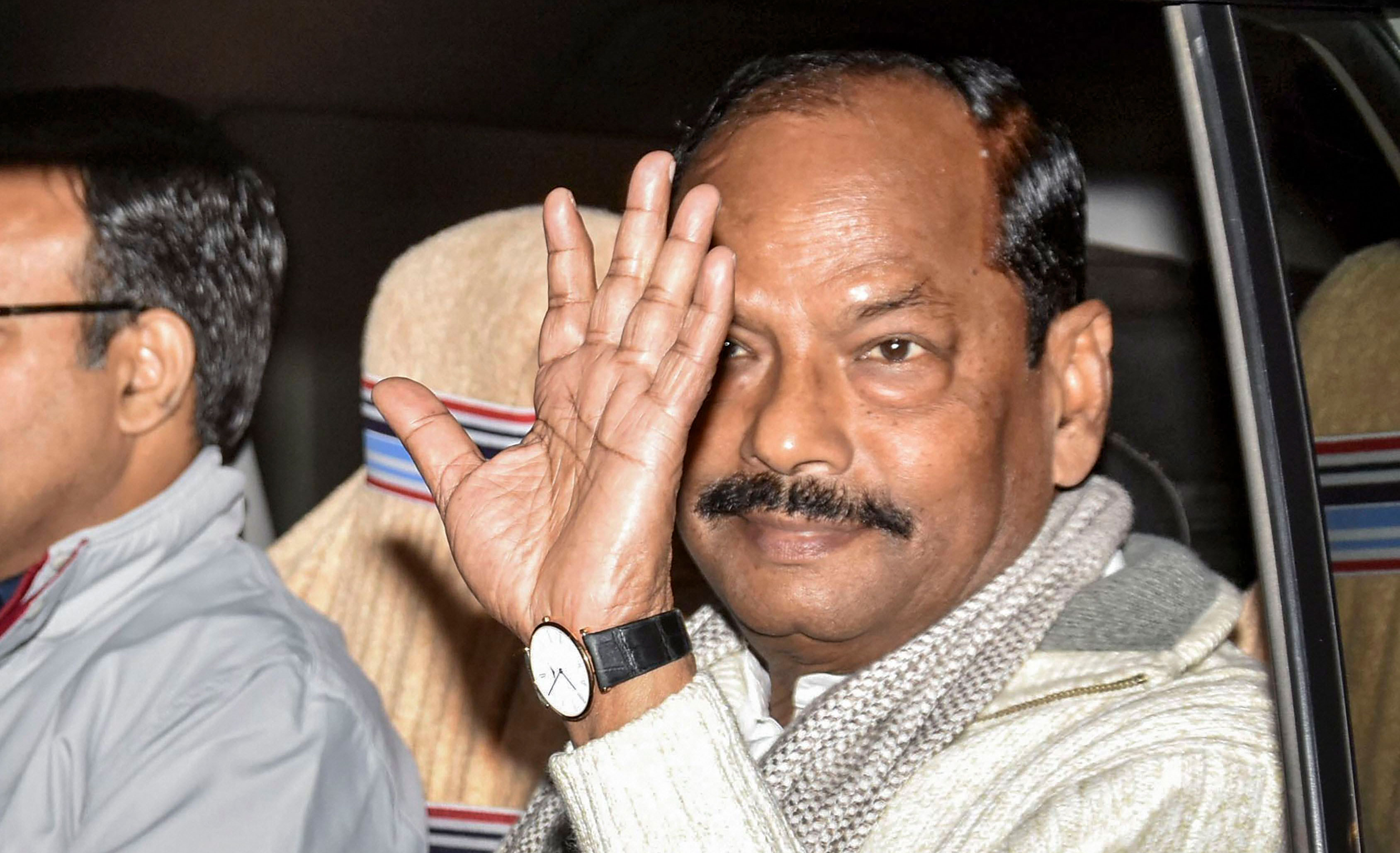 Among the big-name losers were also former state Congress presidents Sukhdeo Bhagat (Lohardaga), who had joined the BJP, and Pradeep Balmuchu (Ghatshila), who joined the Ajsu Party before the election, and Sanjay Yadav of the RJD (Godda).

Prominent faces who will make a comeback to the Assembly include Babulal Marandi (JVM, Dhanwar), Sudesh Mahto (Ajsu, from Silli), Bandhu Tirkey (JVM, from Mandar) and Bhanu Pratap Shahi (BJP, from Bhawanathpur).

Senior high court advocate Sachin Kumar welcomed the mandate, saying it would pave the path of justice for Binay Mahto, 12, boy who was killed on the campus of Sapphire International School in 2016.

“Now parents of Binay Mahto are hopeful about justice. Running from pillar to post, when they had knocked on the doors of chief minister Raghubar Das they were rebuked. Nothing was done in police investigation and a false charge sheet was submitted. All the accused are enjoying freedom and the murder of Vinay remained a mystery,” Sachin said.